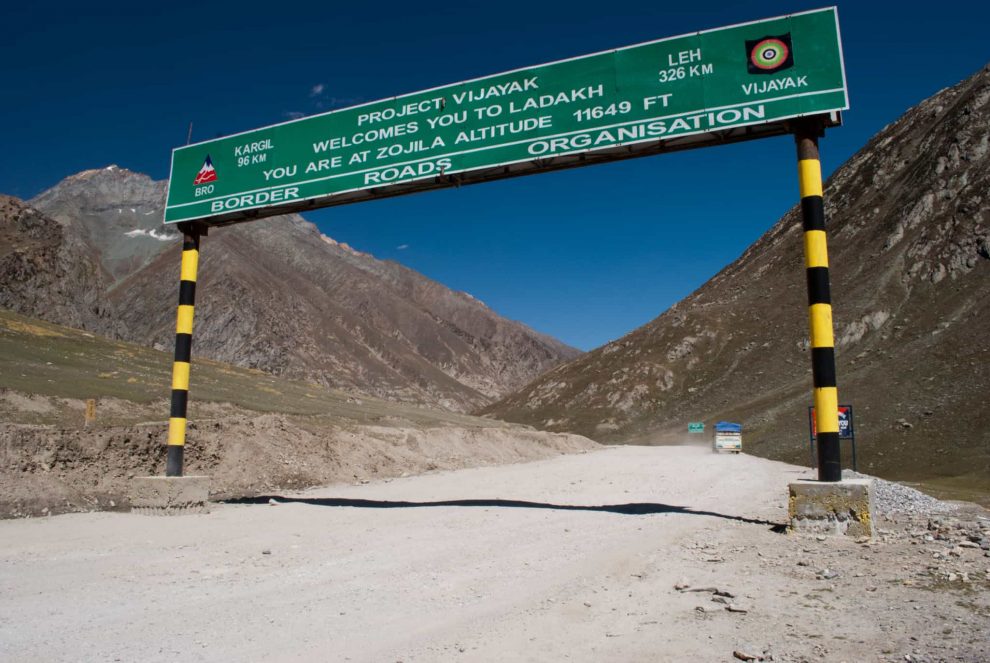 Ganderbal, Mar 01: The strategic Srinagar-Leh highway was reopened for traffic after remaining closed for 58 days due to heavy snowfall.

Several vehicles carrying essential commodities were allowed to move towards Leh-Ladakh from Zojila pass on Sunday.

“The snow clearance of Zojila pass is a big challenge owing to snow accumulation of 30-40 feet, threats of avalanches and inclement weather conditions. Despite all odds, the snow clearance operations have been conducted and completed with on Sunday,” they said.

The road is a lifeline for the survival and economic development of the people of Ladakh and for the security forces.

An official told KNO that despite fresh snowfall at Zojila pass several vehicles carrying essential commodities were allowed to move towards Leh-Laddakh from the Zojila pass.

In recorded history, this has been the earliest opening of Zojila and also a minimum period of closure till date.

Due to the ongoing border dispute in eastern Ladakh, keeping Zojila pass open for an extended period was a strategic requirement.

The BRO with grit dedication kept Z-axis trafficable till 31 Dec 2020. Snow clearance was resumed again on 07 Feb and a link-up with Drass was made on 15 Feb 21.