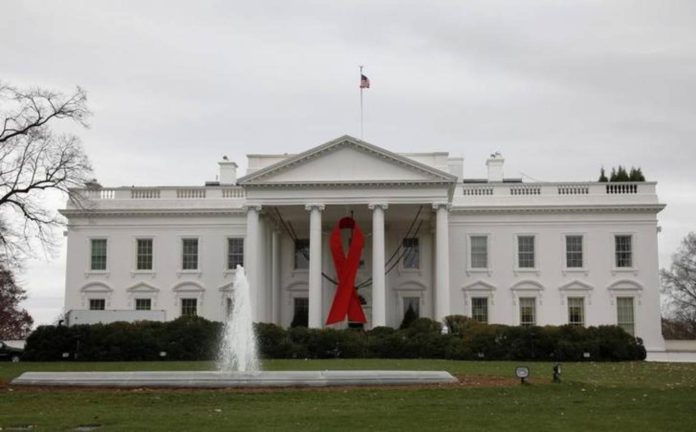 MEXICO CITY: Nearly nine out of 10 Americans believe there is still stigma around HIV, while 59% think it is important to be careful around people who are HIV positive, a study published on Monday found.

Half the 2,506 American adults questioned in the survey, for media advocacy group GLAAD and pharmaceutical company Gilead, felt knowledgeable about HIV, while six out of 10 believed it could be treated.

“People living with HIV today are leading long, healthy lives … but the stigma that they face has persisted for far too long and leads to harmful discrimination,” said GLAAD president and chief executive Sarah Kate Ellis in a statement.

“HIV issues have flown under the radar, but with advances in treatment and prevention, we urgently need to educate the public on the facts about HIV today.”

As of 2018, there were about 1.2 million people living with HIV in the United States, according to the United Nations.

Deaths from AIDS, the disease caused by HIV, have fallen sharply since the peak of the pandemic in the mid-1990s, U.N. data shows, with fewer than 8,000 Americans succumbing to the disease each year.

Although there is no cure for HIV, the virus can be treated with antiretroviral medication, making it undetectable when there are too few copies of it in the blood to show up on standard blood tests.

According to the U.S. Center for Disease Control and Prevention (CDC), a person taking HIV medication as prescribed has virtually no risk of transmitting the virus to sexual partners.

Despite this, 59% of Americans, including more than half of LGBT+ Americans, surveyed agreed that “it is important to be careful around people living with HIV to avoid catching it”.

Only about a third of those surveyed said that someone living with HIV “shouldn’t have to tell others” about their condition.

About half of all Americans, and 40% of LGBT+ Americans, said they would be uncomfortable having a partner or spouse with HIV.

“This new survey gives us valuable insight into the role stigma plays as a barrier to care,” said Amy Flood, senior vice president of public affairs at Gilead, by email.

“The solution will require collaboration between the entire community fighting this epidemic.”

The GLAAD study was conducted online between November and December last year.