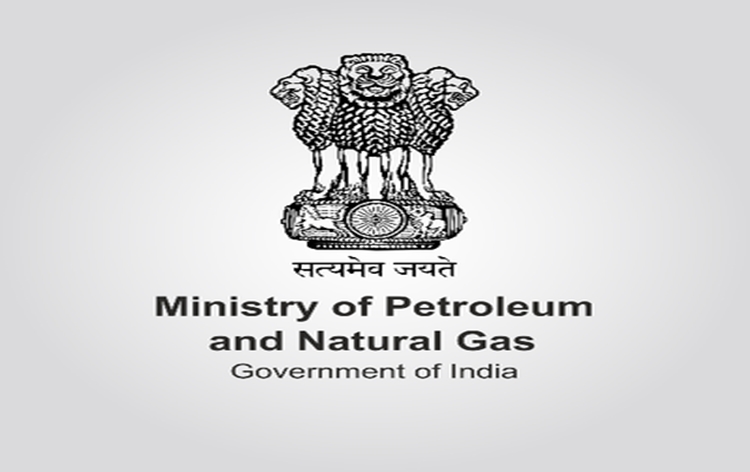 Union Minister of Petroleum and Natural Gas and Steel Dharmendra Pradhan has said that the steel fraternity stands with the nation in it’s collective fight against covid-19 under the leadership of Prime Minister Narendra Modi.

The Minister revealed that the steel plants from across the country have already supplied 1.43 lakh metric tons of medical oxygen to different states with the central public sector enterprises in the steel sector contributing about 39 thousand metric tons of medical oxygen till now.
AIR correspondent reports that Union Steel Minister Mr Pradhan said that the Rourkela Steel plant under the Steel Authority of India Limited and the Kalinganagar plant of Tata Steel in Odisha are also pitching in with their efforts to augment supply of medical oxygen to different states.

Both the Rourkela Steel plant and Tata Steel plant in Odisha have already supplied about 70 metric tons of medical oxygen to Delhi and Maharashtra. In response, the chief minister of Delhi Mr Arvind Kejriwal and the Chief Minister of Maharashtra Uddhav Thakre have thanked Odisha Chief Minister Naveen Patnaik for helping them with logistics for supply and transportation of medical oxygen from Odisha to their respective States.

Earlier, Mr. Patnaik, speaking to Prime Minister Narendra Modi over phone, had promised Odisha’s cooperation at the national level including ramping up oxygen production to assist other states during this emergency.