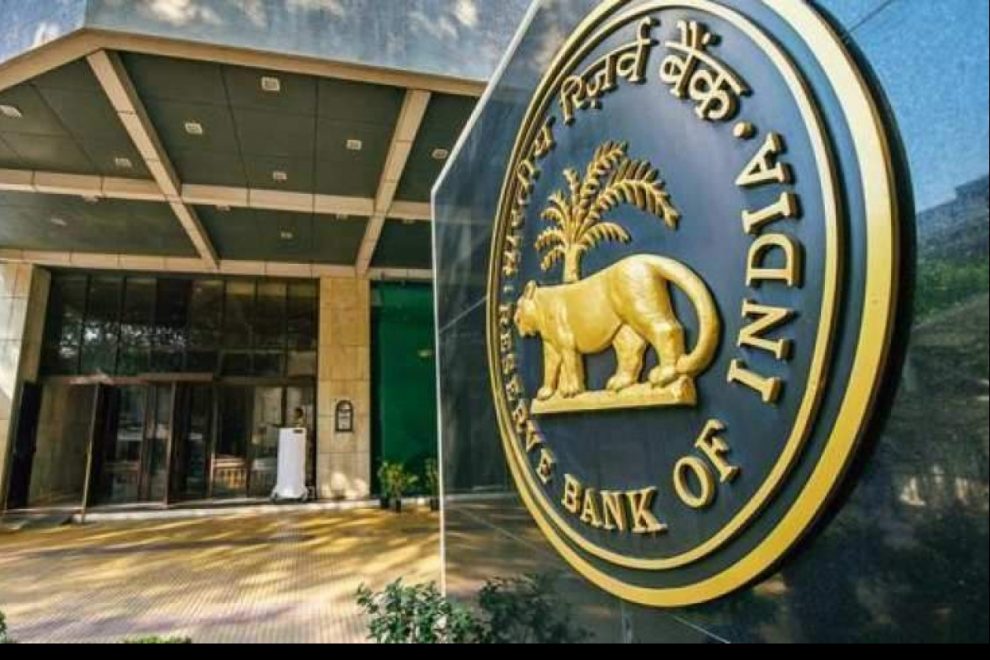 Shivaji Sarkar
Add Comment
The rising inflation should have resulted in higher repo rates but the central bank has with reluctance and caution held the rates back to 4 per cent to help the government.

Severe price rise and plummeting consumer confidence is rattling the monetary policy management of the Reserve Bank of India. Once again the Monetary Policy Committee (MPC) finds the high petroleum taxes spurring prices of all commodities and inflation index across the country. A dissent note on the price front has called upon to cut all taxes on petroleum products, saying that bank expects inflation to touch 5.7 per cent in 2022 against the present 5.1 per cent.

The rising inflation should have resulted in higher repo rates but the central bank has with reluctance and caution held the rates back to 4 per cent to help the government. Economically, it is not supposed to be a prudent decision, as it further restricts the purchasing power capabilities. This means the industry may not find a very conducive environment and the demand side will remain weak.

A look at the RBI Consumer Confidence Survey for July reveals weakness in the bargaining powers of the working class and high prices putting a squeeze on the non-essential spending, a crucial factor for the socio-economic progress. The current situation index (CCI) fell sharply from its March 2020 value of 85.6 to 48.5 in May 2021 and has not recovered till July as per CCS findings between June 28 and July 9. The survey indicates negativity about jobs, incomes and concerns about rising prices. The bank is concerned because if the economy does not show a turnaround it will have to dig into its reserves, a difficult reminder of the 1991 crash.

RBI Governor Shaktikanta Das’s statement for its effort for recovery is significant. He states:  “The RBI remains in ‘whatever it takes’ mode with a readiness to deploy all its policy dimensions – monetary, prudential or regulatory. Our focus on preservation of financial stability continues. At this juncture, our overarching priority is that growth impulses are nurtured to ensure a durable recovery along a sustainable growth path with stability”.

The MPC fine print, however, underlines worrying trends like stagflation threat for the country. A stagflation is low growth with high inflation. The MPC might have retained the GDP forecast for 2020-21 at 9.5 per cent, projected in the June meeting but MPC members are seemingly more bearish in their outlook than they were earlier. The MPC has revised downward of the second, third and fourth quarter projections because of demand-side projections.

According to an educationist’s observation, the demand-side problem is even reflecting on the university admissions, particularly of private universities. The admissions are suffering at all levels as parents have squeezed income and little to spare. This indicates that a deep malaise is setting in.

Inflation is prime concern of the RBI, according to its Deputy Governor Michael Patra. He says, “It is important to bring that down”. The current assessment is that the inflationary pressures during 2021-22 are largely driven by adverse supply shocks. The MPC says that there is large amount of slack in the economy with output below its pre-pandemic level. It hints at weakness in demand.

To support it one may refer to the Purchasing Power Index. It remains below the critical threshold of 50, values above which signify an expansion in activity, compared to last month. The Nomura India Business Resumption Index has also shown a marginal fall in the last two weeks. The Nomura India economist has pointed to the dissent of an MPC member against the accommodative policy rate stance.

The dissent note of Raj Kiran Rai G, Chairman of industry lobby of Indian Banks Association (IBA) and head of Union Bank of India, states, “RBI ‘nudges’ the governments at the Centre and States to cut the high indirect taxes on fuel products to bring down the pressure on prices. It is pertinent to note that while the decision of the monetary policy committee for continuance of the accommodative stance was unanimous in the June policy, it is not so in this policy.” He underlined the building of the price pressures.

The World Bank (WB) has now slashed India’s GDP forecast 8.3 per cent as against its earlier forecast in 2022 and may even plummet to 7.5 per cent and may fall to 6.5 per cent in 2023. It states, “The pandemic will undermine consumption and investment as confidence remains depressed and balance sheets damaged.”

The World Bank may not be off the mark. The pandemic has disproportionately affected labour and the informal sector. The output gap is predicted by the MPC though it is not confident about the growth. The International Monetary Fund defines output gap as an economic measure of the difference between the actual output of an economy and its potential output. In monetary policy terms, potential output is also taken as the limit which can be reached without stoking inflation.

The MPC does not rule out 5.7 per cent inflation in 2021-22 fiscal, almost a per cent more than what was predicted in April meeting. Even if this is true, this would be the year of highest inflation since 2012-13. Consumer price index is at a high at 6.16 per cent. With income losses it hits the demand to critical levels. While bank lending is not picking up, the growth of bad loans spell trouble not only or NBFC, the prime lender for the unorganised sector, but the whole of Indian economy. If their ability to lend is curtailed due the surge in bad loans, consumption and demand would weaken further.

This might hit the banking sector as the RBI financial stability report (FSR) estimates bad loans to touch 9.8 per cent by March 2022 from 7.5 per cent in March 2021. It means lenders may see bad loan rising by Rs 1.3 lakh crore and outgo of Rs 7000 to 9000 crore as interest payment.

The RBI has given the prescription for the government to follow. If it follows the steps to check inflation the economy may spur else more difficult days await the nation.

I am a Dalit, who are you?
Playing A Balancer
Comment