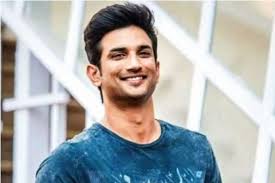 A team of cyber experts have found over 1.5 lakh Twitter accounts, almost 80 per cent of which were suspicious in nature as they were majorly making negative tweets/retweets and comments against the Maharashtra government and Mumbai Police, in connection with actor Sushant Singh Rajput’s death case, said the state police.
Many of the Twitter accounts which were used to spread defamatory contents over the social media platform were bots, fake accounts operated with the help of bots, and from different countries, the police informed.
Rajput was found dead at his Mumbai residence on June 14. 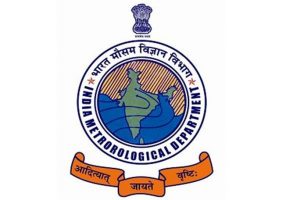