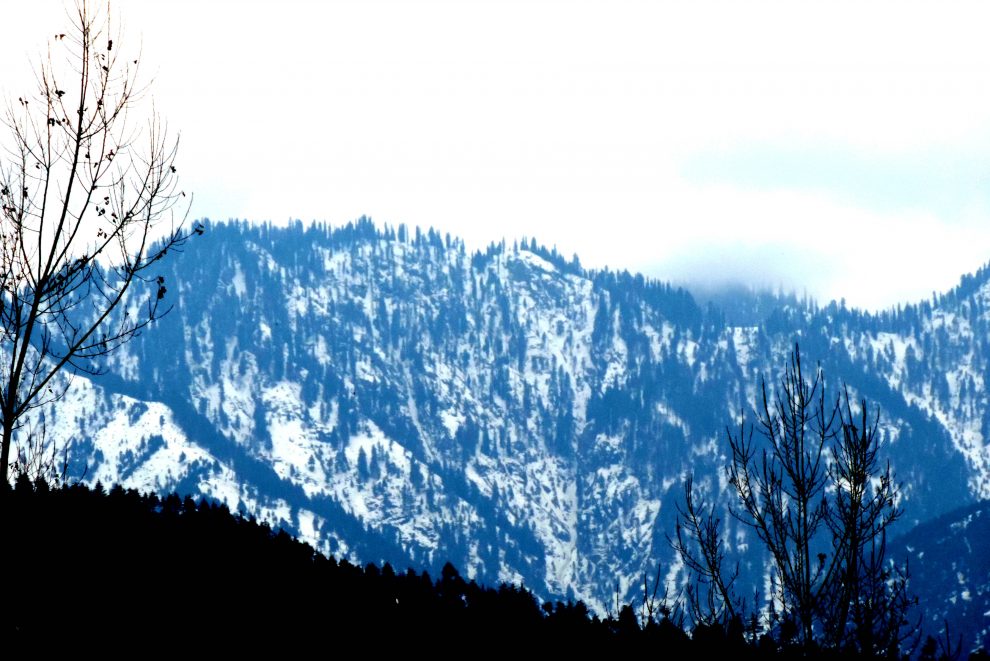 Srinagar, Nov 22: The summer capital, Srinagar, recorded the coldest night of the season so far after the mercury dipped and settled at minus 3 degree while world famous ski resort of Gulmarg shivered at minus 7.4 degree.

He said the weather will start to improve from Thursday onwards.

Srinagar recorded the coldest night of the season so far after the minimum temperature dipped and settled at minus 3 degree, which is about 3 degree below normal. People in the city could be seen using latest gadgets, besides traditional ‘Kangdi’ (firepot) to keep themselves warm.

Early in the morning, drivers and mechanics in the city had burned wood on the roadsides to keep warm. The city has not received snow so far this season as last week snow occurred only in the upper reaches in the valley. The weather remained chilly throughout the day due to cloudy skies, coupled with ice cold winds.

Even though the night temperature at Gulmarg, about 55 km from here in north Kashmir, improved marginally from Saturday, it was still the coldest place in the region at minus 7.4 degree. The ski resort, which received fresh snowfall last week, has started to witness increase in the influx of tourists, particularly from other parts of the country. The skies in Gulmarg, which is known for its ski slopes and the quality of snow, were cloudy throughout the day, resulting in dip in the maximum temperature.

The mercury at world famous health resort of Pahalgam, about 100 km from here in south Kashmir, dipped over 2 degree from Saturday and settled at minus 5.6 degree, which is over 3 degree below normal. People in the health resort, which also witnessed season’s first snowfall last week, woke up to a chilly and cloudy Sunday morning. The damp weather continued throughout the day, resulting in dip in the maximum temperature.

The night temperature at Qazigund, gateway to the valley, Kupwara in north Kashmir and tourist resort of Kokernag dipped and settled at minus 2.6 degree, minus 3.4 degree and minus 1.9 degree respectively.