Cold wave continues to grip Kashmir valley as the temperature remained below zero at various locations on Friday. 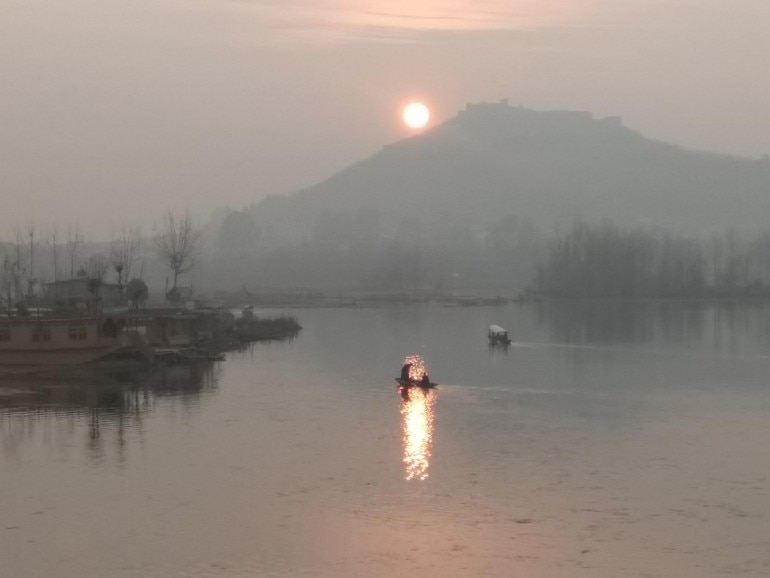 According to MeT officils, the famous ski resort of Gulmarg recorded temperature of minus 10.0 degrees Celsius.

Pahalgam, the famous health resort in south Kashmir, that serves base camp for Amarnath Yatra recorded minimum temperature of minus 6.8 degrees Celsius. 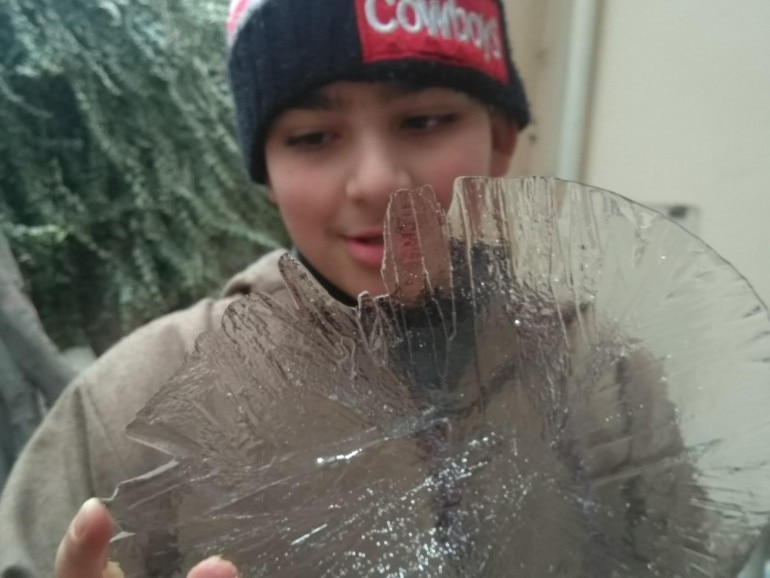 The weather department predicted that western disturbance will affect the state from January 4 to January 6. Moderate rain and snow is expected at widespread places of Jammu, Kashmir and Ladakh region. Heavy snowfall is also expected in isolated places of the Jammu and Kashmir state.