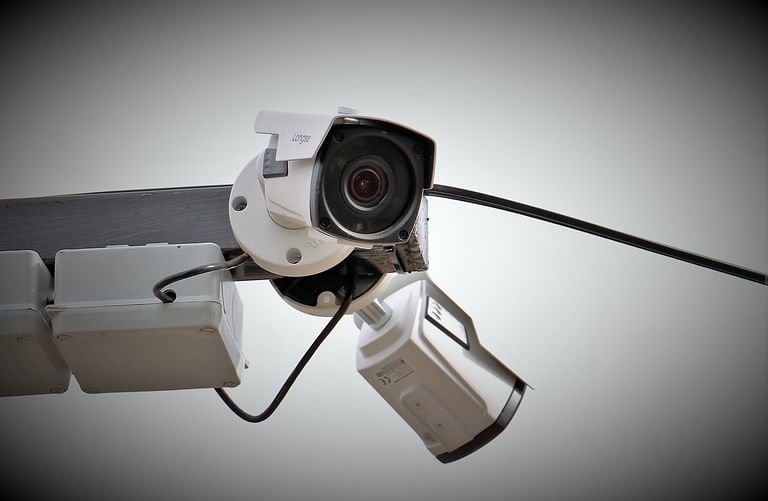 SRINAGAR: Amid a rise in theft and attempt to theft cases in Srinagar, the police on Wednesday urged residents to install CCTVs.

Srinagar Police on its official Twitter handle wrote, “In view of the increase in theft cases & attempt of thefts in general. Citizens & establishments are again advised to install CCTVs on premises having cameras both inside and outside the premises with secure DVRs. Yesterday night also there was a burglary attempt at JK Bank, Parimpora.

Unmodified, further analysis going on says KU on alleged cyber attack
Mainly dry weather with possibility of isolated to scattered light rain and thunderstorm in J&K in next 24 hours
Comment