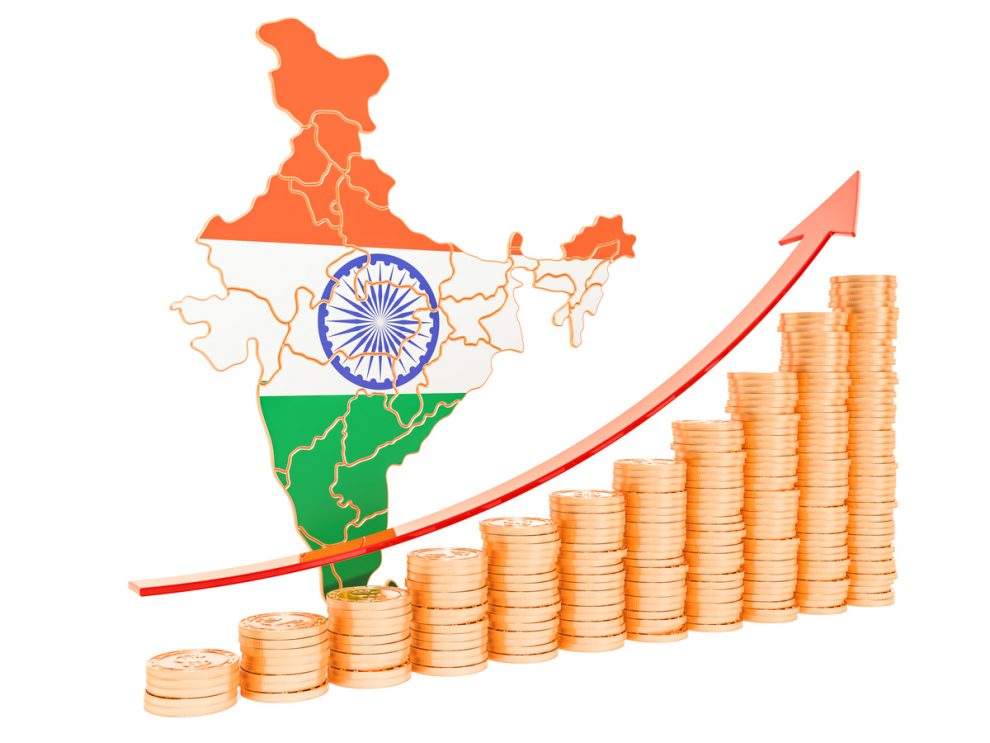 There is much debate over NDA government having initiated major reforms which would change the face of the economy with high growth rates projected. However, while claims are being made, there is virtually no in-depth clear picture whether these reforms have actually changed the lives of the toiling masses across the country.

Addressing ASSOCHAM’s Foundation week ceremony recently, Prime Minister Modi cited the reforms undertaken these past six years and the impact these had in the country, wherein the proposition has changed from ‘why India’ to ‘why not India’! “The world trusts Indian economy. Record FDI and FPI during the pandemic is a testimony to this”, he observed adding that 1500 archaic and obsolete laws had been done away with and new framed to keep pace with the changing investment order. This, he said was just one example of the government’s outlook. However, the impression among a certain section of society is that these reforms have largely benefitted the big business houses, the rich and to a certain extent, the upper middle income sections.

An important emphasis laid by Modi related to partnerships with State governments, farm organisations, and industry associations for better infrastructure and better markets. “If our farm sector gets proper infrastructure, gets better markets, then the entire rural economy can scale up new heights”, the Prime Minister stated. But who would undertake this? In the midst of the farmers’ agitation, the Government is unwilling to listen, and is accused of aiding the big corporate. However, Modi urged the industry too to go all out to make India self-reliant and said investment in research and development must be stepped up.

While the points made sound very pertinent, in reality these are not being implemented. For example, the conditions of small and marginal farmers have not improved during the past six years and partnerships with farmers’ organisations are virtually absent. Moreover, the federal spirit is missing and this has been alleged by many State organisations. Thus, the bonding claimed by Modi with peoples’ organizations is difficult to accept.

Insofar with regard to closeness of the government with business groups and industry associations is obviously accepted because its focus is helping industry in all possible ways. But available data reveals that the investment of industry in R&D is very meager compared to most emerging economies. Thus to accept that the private sector would steer innovation and bring about technological changes is nothing but wishful thinking.

If reforms had any effect, this was not manifest during the pandemic and the country is witness to the sufferings of migrant workers and labour for over six months or so. Moreover, delving into the job scenario, it has been found that compared to 6.1 per cent unemployment rate among youth (aged 15 to 29) in 2012, this has increased to over 20 per cent during 2019, as per a recent paper of labour economist Prof. Santosh Mehrotra. A guess that the rate must have increased to around 25 per cent in the past year, that is 2020, would not be wrong.

Also India’s ranking would not have slipped to 131 out of 189 countries in the UNDP’s Human Development Index (HDI) for 2019, down one step from rank 130 in the previous year. Even Bhutan ranked 134th last year and leapfrogged India to the 129th spot. The report found that India’s gross national income per capita had fallen to $6681 (Rs 4.9 lakh) in 2019 from $ 6829 (Rs 5.03 lakh) in 2018 on the basis of purchasing power parity. According to an expert of the Centre for the Study of Regional Development of JNU, “the slide in global ranking is proof that private investment is unlikely to deliver gains in the social sector”.

In fact, after two decades of progress, the number of people affected by hunger has been increasing since the low of 628 million in 2014. In 2019, the number was 688 million, up 60 million in only five years, the UNDP report stated. Estimates for 2020, including the effect of Covid -19 pandemic, range from 780 million people affected by hunger to 829 million. All this again proves that so-called reforms have had no effect on the socio-economic situation.

The present scenario may be encouraging for the industrial sector with improvements quite fast and deceleration expected to be much less to around 7.3 per cent in the current fiscal, as recently predicted by NCAER. But the conditions of the economically weaker sections and the poor are indeed critical and there is no effort by the government to redress their suffering. Though we hear of various welfare schemes, announced with much fanfare, the question is whether these are reaching the real beneficiaries at the grass-root levels, specially in backward regions?

The advance of technology has benefitted the upper echelons of society but not the rural population, most of whom have to struggle for an existence. One may mention here that the Indian Council for Agricultural Technology (ICAR) has lavish guest houses in many cities but does not have the requisite infrastructure to help and advice small farmers in sub-divisions and blocks of the country. It can very well be affirmed that technology has mostly served the interests of the upper echelons of society and negligible benefit has accrued to the struggling masses.

The whole question before the country in the New Year is what the government has been aiming at and how, with its avowed policy of raising GDP growth, the living standards of the poor and the backward sections would be improved. There is no perspective plan of the government in this regard of say how to increase employment generation, what sectors need to be encouraged to achieve this, how to help small and marginal farmers, how to ensure employment to migrant workers who are still without work, how small traders could increase their income etc.

Another important but neglected area is the effect of natural disasters on the rural population, specially the impoverished sections. While, on the one hand,India’s air pollution deaths are about 30 per cent higher than earlier estimates – 1.67 million premature deaths during 2019 or more than ten times the country’s corona virus death toll during 2020, on the other, the casualties due to floods and cyclones have been increasing every year. Even in 2020, floods and cyclones in the country have played havoc with lakhs of people expected to be affected. Reforms, whether in agriculture, labour or infrastructure sector, are definitely needed but these would have to be formulated keeping the above sections in mind and how their livelihood conditions can be improved. A cadre based party like the BJP should change its strategy and evolve a plan for the next five to 10 years whereby there is an all-round thrust on employment generation, rural rejuvenation, increased agri production benefitting small and marginal farmers, development if entrepreneurship etc. Only better reasoning and a pro-poor approach, geared towards welfare of the masses, can witness success of such a plan in the coming months

Garbage Tax: Alarm, not penalty
Pakistan is no country of hope for separatists
Comment