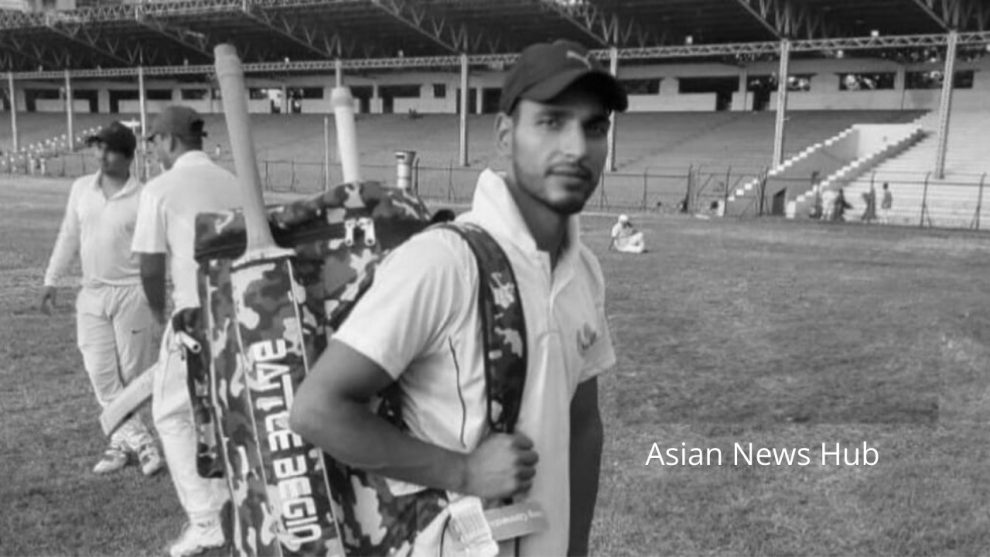 SRINAGAR: A Kashmiri specially-abled youth is all set to play cricket at the international level after getting selected for the disabled cricket team of India.

Feroz Ahmad Ganaie (30) a resident of Check Panjpora village in Sangam Bijbehara hamlet of South Kashmir’s Anantnag district has been selected to play the ODI series against Bangladesh.

Ganaie said that till 2014 he was playing cricket with normal people including famous Kashmiri cricket players like Aabid Nabi and all, however, in 2014, he met with an accident and was bedridden for about two years as his right leg received several injuries.

He said that in 2016, he slowly and steadily started playing cricket again and because of his passion for the game, he registered himself with the Board of Disabled Cricket Association.

“After that I got the opportunity to play in Jharkhand, Kolkata, Bangalore Hyderabad and other places, where I was able to showcase my talent,” he said, adding that recently he was called up for a trial camp which was held from August 04 to August 08 where he performed well.

“A day or two day after coming from the trail camp, I received a call as well as a letter informing me about my selection for the Bangladesh series which is scheduled to be held from September 12,” he said.

Ganaie said that it was very difficult for me to restart cricket after the accident, “however, there were some good people around me who encouraged me to make my career in this sport”.

Ganaie said that he struggled hard for more than four years at the national level to get an opportunity to play internationally and finally his dreams have come true.

“I believe that this opportunity will change my life,” he said, adding that since the day he got selected festivities have started at his home.

He said that he has already started preparations for the tour and is hopeful that he will be able to perform well in both the batting and bowling department.

Ganaie parents, friends as well as relatives and neighbors are very much excited about his selection.

“Your disability shouldn’t become a barrier in achieving your dreams and you should try again and again to achieve your goals till you achieve it,” Ganaie said—(KNO)