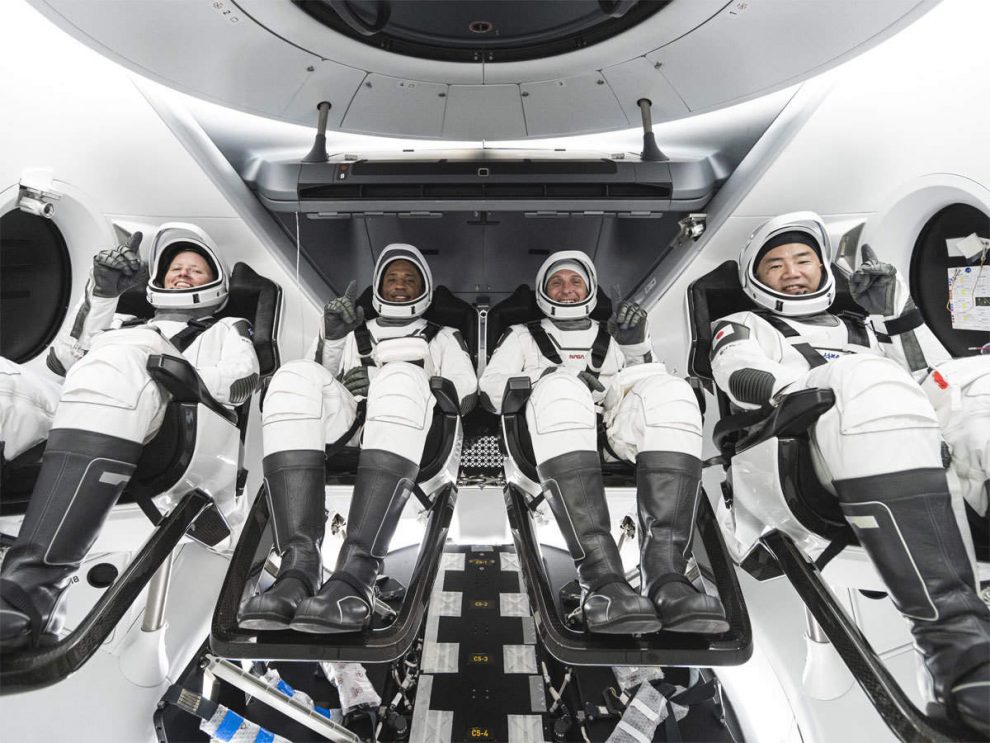 Four astronauts from three countries are en route to the International Space Station after a successfully NASA’s SpaceX launch.

NASA astronauts Shane Kimbrough and Megan McArthur will be joined by French astronaut Thomas Pesquet of the European Space Agency, and Akihiko Hoshide from Japan.

This launch marked the third-ever crewed flight for Elon Musk’s company and the first to make use of a previously flown rocket booster and spacecraft.