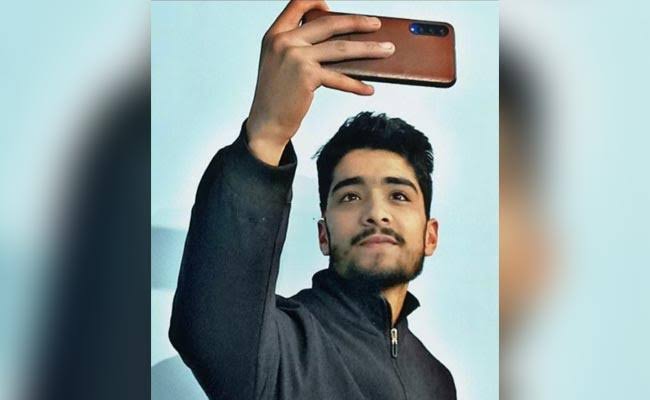 Pulwama: The son of a Jammu and Kashmir Police personnel is suspected to have joined militant ranks in south Kashmir’s Pulwama district.

The teenager Kaisar Ahmad Dar went missing a week ago and his family is searching for him since class 12 board results were announced four days after he went missing. He scored 88% marks.

The family suspects that the teenager might have joined militancy. For the last one week, Mohammad Ashraf has not been able to sleep. He is looking for any clue to rescue his son, the report said.

Quoting Naseema Begum, the mother of the missing teenager, said her son Kaisar wanted to join the army and become a Major. On Friday, he was taken away and pushed towards a dark path. Kaisar quietly slipped out of his home on the Karevas (elevated land) of Tugan village, switched off his phone and disappeared.

“He was always telling me that he wanted to become a Major in the army, but I would ask him to become a doctor…His own passion was to join the army,” Naseema said.

The family was happy as Kaisar had recently secured good marks in the results. “I had purchased these sweets before his result was out. I couldn’t wait. Now it’s rotting,” she said. The family has now put out videos on social media, making pleas to their kin to return. (NDTV)