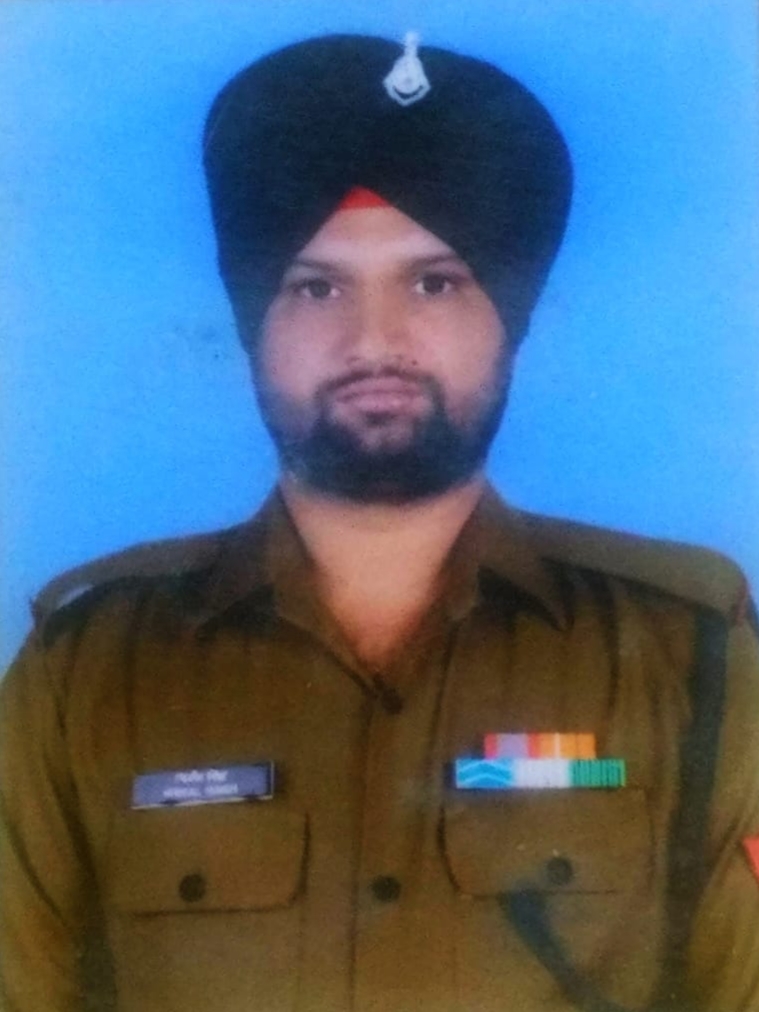 Poonch, Jan 21: A soldier was killed after Pakistan fired at a forward post in Mankore area along the Line of Control in Poonch district of Jammu region.

Army said that Pakistan Army resorted to an unprovoked ceasefire violation on the line of control (LoC) in Krishna Ghati Sector in Poonch district. Indian Army troops responded strongly to the Pakistan fire. In the incident, a soldier was critically injured.

Army said that bullet hit the chest of the soldier from 10 JAK Rifles. “He was airlifted to Udhampur Army Hospital where he succumbed to his injuries. The deceased soldier has been identified as Hawaldar Nirmal Singh.

Pertinently, a soldier identified as Ravindra was killed in Pakistan shelling in Nowshera Sector of Rajouri in the first week of this month. 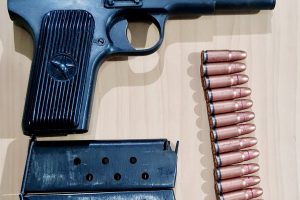 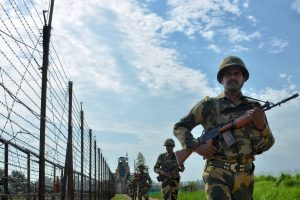