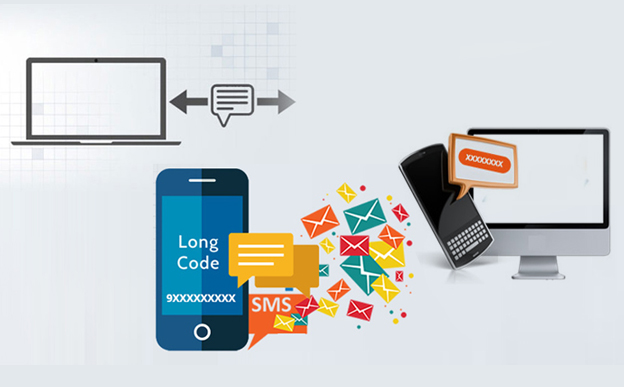 JAMMU: Broadband internet service and mobile SMS service were restored in government-run hospitals in Kashmir on Wednesday ending over four and half months of suspension.

The Jammu and Kashmir administration had announced that SMS services on all mobile phones and broadband services at all government hospitals and schools will be restored from Tuesday midnight . The announcement was made by the Jammu and Kashmir principal secretary Rohit Kansal on Tuesday.

Communication services were placed under restriction in Jammu and Kashmir in August when the government moved to revoke the state’s special status under Article 370 and bifurcate it into two Union Territories. The two UTs — Jammu & Kashmir and Ladakh — came into existence earlier this year.

Following the Article 370 announcement, several restrictions were imposed in Jammu and Kashmir. Internet and communication services were curtailed and several political leaders — including former chief ministers Mehbooba Mufti and Omar Abdullah — were placed under detention.

In the last few weeks, the J&K administration has withdrawn some of the restrictions and released some of the detained leaders.

Now, SMS services to all mobile phones and broadband internet services at all government-run hospitals and schools will be restored from the midnight of December 31. The J&K administration’s spokesperson Rohit Kansal, while making these announcements, said local authorities will take a call on releasing political detainees.

“There is continuous assessment of situation. Local authorities will take call on their [political detainees’] release at an appropriate time,” Kansal said.