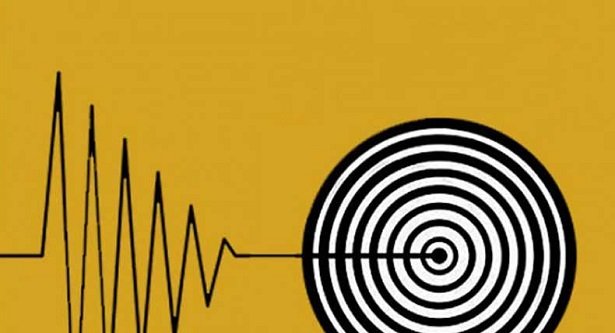 Jammu: A light intensity earthquake occurred in Jammu and Kashmir on Monday as the authorities confirmed there were no reports of casualty or damage to property recieved so far.

The earthquake measured 3.5 on the Richter scale and it’s epicentre was in Bandipora region of Kashmir, a Disaster Management official said

“Time of occurrence was 10.58 a.m. The depth was at 5 km inside the earth’s crust. It’s epicentre was in Bandipora region in the Valley,” the official said.