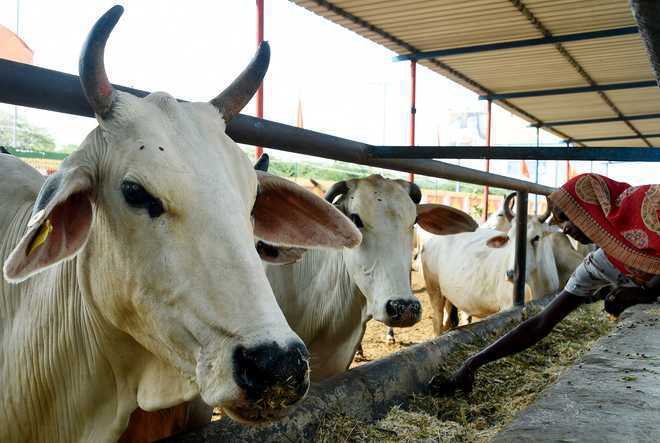 SRINAGAR, July 16: The Principal Secretary Animal and Sheep Husbandry, Naveen Kumar Choudhary on Friday clarified that no ban has been imposed on sacrificing of bovine animals on Eid-ul-Adha while stating that slaughtering should be done as per animal laws.

He said that the advisory has been misquoted as ban order. “It is just an advisory, not a banning order and it has been issued by the animal welfare board asking the concerned to comply with animal laws and the same has been forwarded by the director planning,” he said.

Naveen said the advisory has been misunderstood and misquoted as there is no such order, which asks for a ban on the slaughtering of bovine animals on eve of Eid-ul-Adha.

“The letter only asked the enforcement agencies to comply with the rules of the Animal Welfare Board,” Navin said. He, however, said that slaughtering should be done as per the law and there should be no illegal transportation of bovine animals and slaughtering of animals on the road, which will be acted upon.

Naveen also said that the advisory is not just for Jammu and Kashmir, but for the entire country. (KNS)