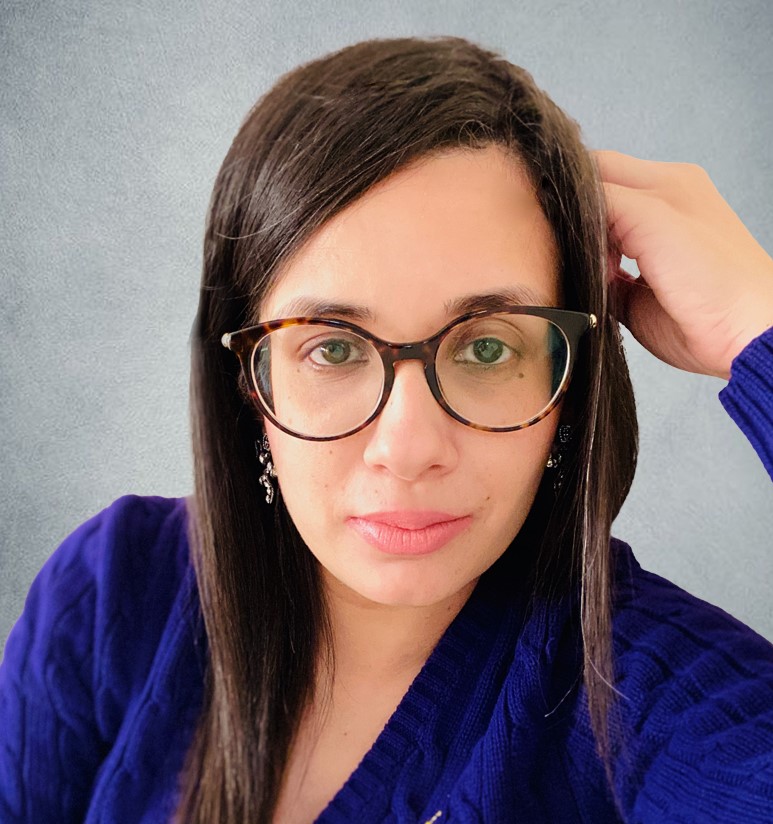 The University Hall was filled with students schmoozing coolly with teachers and biting into their hors d’oeuvres. Others, less skilled, avoided the awkwardness of small talk, and were glued to their phones the whole time. The orientation began with a hefty man, wearing a black suit and a bow tie, addressing the audience from a podium with ‘Palmsbrook’ emblazoned on it. His speech started with the heightened dramatic tension that has become the hallmark of such alma maters:

‘Ladies and Gentlemen. I want you to take a minute and look to your left; then to your right.’

Nobody moved, and he appeared to be agitated.

‘Please look, first to your left, then your right,’ he repeated, his tone commanding this time.

‘You may not realize it, but you are all sitting amongst future Academy Award winners and Polar Music laureates of the world. You are in the city that gave birth to Lady Gaga, Sylvester Stallone, Scarlett Johannsson, Mel Gibson, Anne Hathaway and so many others.’ The names meant nothing to me, but the room reverberated with applause. Then he got into the swing of things:

‘No open-ended speeches this afternoon. We are lovers of music and art, sights and sounds, energy and movement. I don’t want to keep you away from this city, stuck in this hall for long. But as you embark on this journey – as you question, reflect, perform, discover – the only thing I’ll ask of you is to never give up. Never yield to force or dogma, to totalitarian purity, or to the seemingly overwhelming might of the enemy. Only to good sense and dignity, and to all kinds of creative greed. Any time you enter someplace and sniff toxicity, don’t walk, run. Keep the hunger for happiness alive but don’t chase it; chase excellence and an inner light instead.’

A cold wind blowing through an open window made me shiver.

‘Welcome to Palmsbrook. Many dreamt of being in the seat that you occupy today. Remember why you sit here – in the midst of a city that has withstood deadly, cowardly terror attacks. You sit here because no one fought as hard as you. This is just the beginning.’

His words sounded rehearsed, with years of practice to appear effortless. His talk about this city and its superstars took me back to the roadside revelry among Lahore’s working-class neighbourhoods, where men clad in mud-stained kurtas sat on charpoys and drank tea with excessive sugar, their chatter pierced by the horns of buses collecting passengers, as the conductor rolled out names of different stops at excruciating speed. It hadn’t been long since I left home, but this staged orientation made me nostalgic. I thought of the stop in the Walled City, where I waited for the W23 every Tuesday and Thursday that took me to learn English from an old Christian lady. I used to sit in the ladies’ compartment at the front with other women who chatted effusively about the domestic sagas that awaited them at home. The smell of stale sweat would fill the tiny spaces inside the bus, making you think that a romanticized story about Lahore might come in handy someday.

Occasionally someone on the bus would shriek and a woman would throw her hands in the air after discovering that her bottom had been pinched by one of the countless bachelors on board. An elderly lady would offer a delayed reaction, realizing two stops later that she’d fallen prey to a pickpocket. The volley of abuses on the heels of the pinch added to my vocabulary words that I never knew existed. All of it seemed to be in the past, though not erased.

Sitting in that orientation…it made me wonder whether this place I occupied, would any of this ever feel as authentic?

Outside, on the road, I could see large crowds had assembled, holding selfie-sticks, even tripods, nibbling from bags of crisps and what looks like hamburgers from a distance. A few police cars had lined up near the pavement, and cops tried to clear pedestrians off the road. My first guess was that there had been an accident. It was only later that I discovered they were all after the Manhattan sunset.

Once the orientation was over, a sea of bodies gathered in the courtyard where snacks were being served. I searched for Amitav and Daichi, but when I didn’t find them, I went back to the hostel. I switched on the TV, and watched a senator address a room full of reporters about the hoax of climate change.

‘You’re building up a bio-war, you do know that?’ a reporter questioned him.

‘Bio-war, what the heck is that now? Anything, you guys can come up with almost anything to make headlines! Bio-war, hah!’

I began writing to Asher:

‘In your desperation for me to come to “The City”, you abandoned me without any warnings, not least of all about the slush lakes at every street corner,’ I joked, as I recalled the puddles lined with pulverized filth that posed as rock-hard surfaces. ‘I almost stepped into one this morning. It made me remember the open manholes lining the Mohalla. English is a struggle but I am learning to emphasize particular syllables that might make my accent sound less alien. I think it’s when we try to combine our local accent with the American one that it begins to sound chaotic, threatening even. I see the Brooklyn Bridge and think of our nightly walks; and it’s true, the sunrises in Kashmir have no parallel.’ I sent off the mail.

Watching the street from our window, I was startled by a sudden downpour and lightning strike, shaking each time thunder bellowed. I’d grown up listening to monsoons, but the New York rain was different. I crouched into my bunk and put Ujala’s photograph under my pillow, wondering when my roommates would return. How did I even secure a visa for this country, I wondered. Maybe the generous black lady at the embassy made it happen. Who knew?

Excerpted with permission from Skyfall, Saba Karim Khan, Bloomsbury India. Read more about the book here and buy it here.

“Murder at the Mushaira”: Mirza Ghalib is the detective investigating a murder mystery in this historical novel
Govt Declares All J&K Districts ‘Green Zone’ in Latest Circular
Comment