It has only recently completed its dubbing, but ‘Siyahir Rong’ is already creating a lot of buzz on social media. The upcoming film is based on noted senior political journalist and writer Jitumoni Bora’s acclaimed novel of the same title, which was published in 2016. Based on his own professional experiences of over 25 years, Bora’s powerful and eye-opening work stirred the conscience of the readers with its compelling revelations of the dark truths and sleazy practices in print journalism, which has somewhat dented the reputation of this profession. 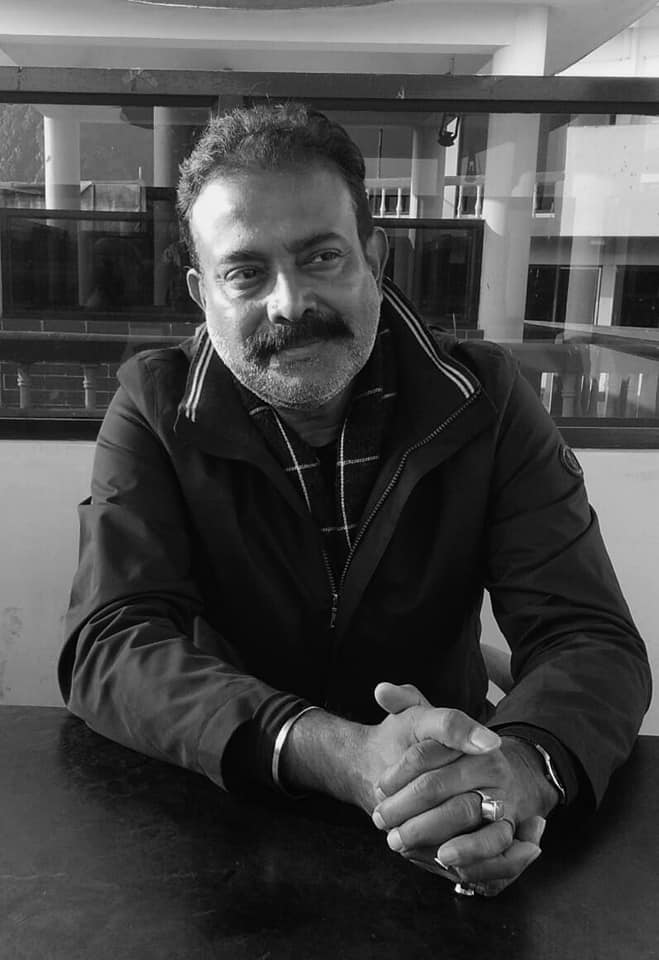 It was important that this very relevant and thought-provoking story be told through the cinematic medium, because of its immediacy and depth, while, at the same time, remaining faithful to the book that provided a veritable wealth of information. Keeping this and other factors in mind, the film’s script has been penned by the director Prodyut Kumar Deka and the dialogue has been written by the author Jitumoni Bora himself. 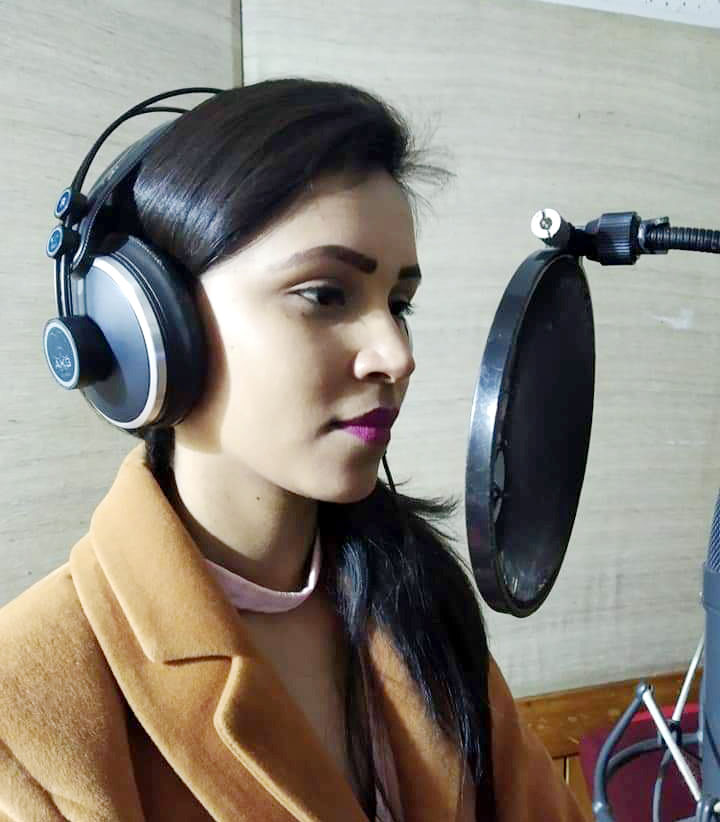 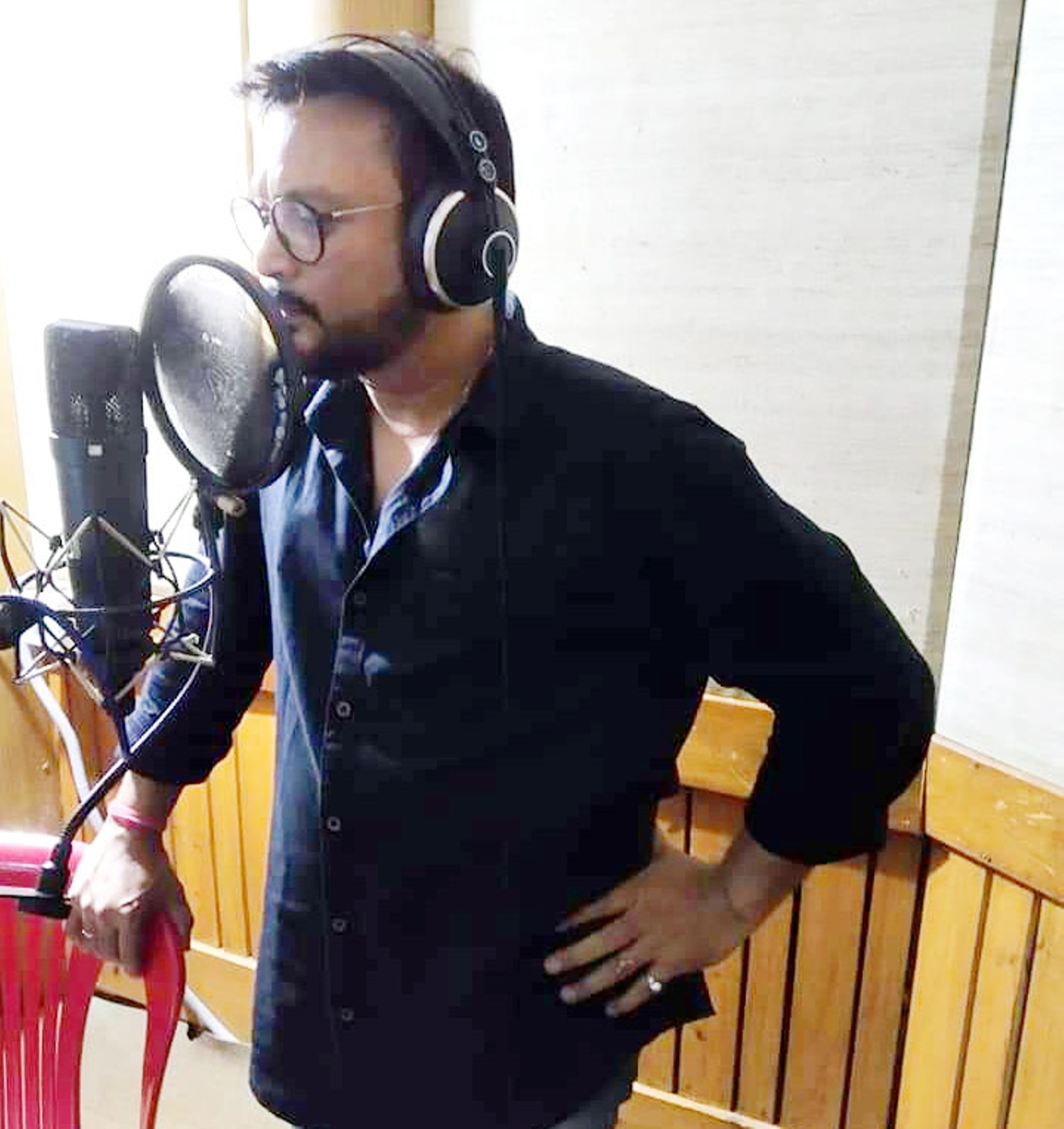 The film’s central character – journalist Sasanka Choudhury, who stood out as a bold and fearless exponent of truth and morality, has to face the ire of the government, and forced to undergo a jail term for refusing to compromise with his ideals. On the other hand, journalist Simanta Saikia wages a relentless battle against the malicious motives and corrupt practices of his newspaper proprietor. As a watch-dog of his society, he is aware of his responsibilities for the greater good of society.

Journalists have had to undergo a lot of dilemmas and pressures in the work place. They always strive for freedom and truth. The fundamental problems mostly stem from the fraudulent misuse of power by the newspaper proprietors for their own ends. A number of journalists, vulnerable as they are, are exploited and oppressed by their superiors and newspaper owners, who hold them on a tight leash. Journalists have no option other than to keep quiet or pander to the wishes of their superiors for fear of losing their jobs. 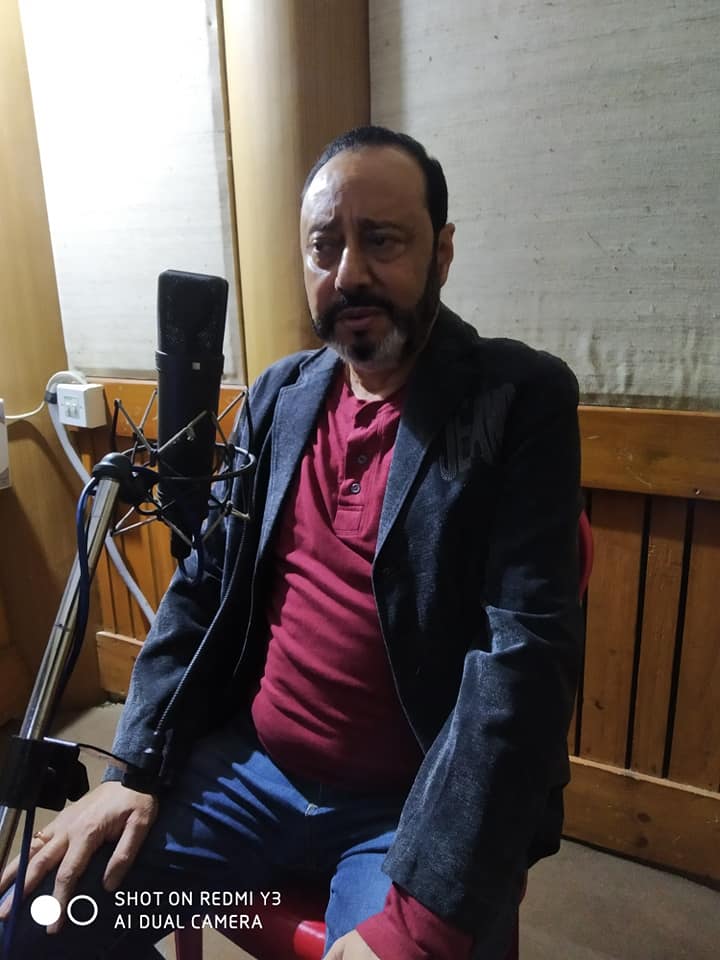 The film’s chief assistant director is Rosy Bora, editing is by Sanjiv Talukdar, makeup by Shanku Baruah, while the cinematography is by Ratul Barman.

Conflict Weekly: Aurat March in Pakistan, US-Taliban Deal in Doha, Anti-CAA protest in Meghalaya, Sri Lanka’s withdrawal from UNCHCR Resolution, and problems of two ceasefires in Syria and Libya
When a Judge disappeared!