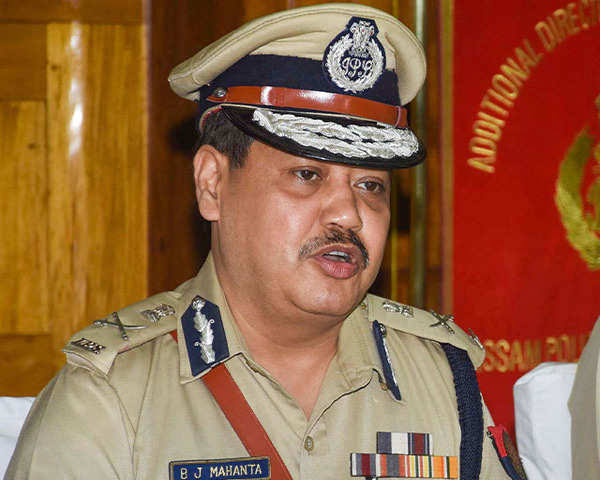 Following days of protests in the state, the situation in Assam is returning to normalcy as Assam’s top cop Bhaskar Jyoti Mahanta on Tuesday said that no violence was reported from the region throughout the day.
“No incidence of violence occurred today”, DGP Bhaskar Jyoti Mahanta told .Clarifying over his earlier statement where he had expressed sadness over the death of four people in the state, Mahanta said, “I never said that those killed were innocent people. I just expressed that deaths are unfortunate.”
Earlier in the day, he had said, “Four people have been killed in police action, unfortunately. The situation had become such that the police had to fire in order to save more people and property. The situation is pretty much under control now.”
The Assam Police had detained more than 3,000 people and arrested 190 persons for indulging in violent protests last week in the state over the Citizenship Amendment Act (CAA).
Protests had broken out in several parts of Assam following the passage of Citizenship (Amendment) Bill, 2019, in Parliament last Wednesday. The Bill became an Act after getting Presidential assent.