Home Newsfeed Situation in Assam worse than at the time of Emergency: Tarun Gogoi 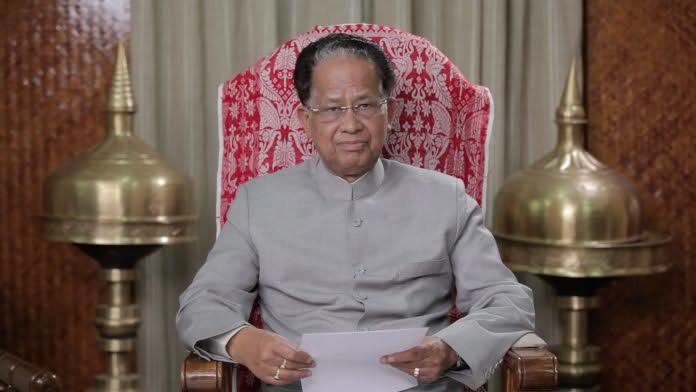 Former Assam Chief Minister Tarun Gogoi said that the situation is more grievous than what it was at the time of “Emergency”.
“Two people have died while many others have been injured, the internet is snapped, trains are stopped, and flights are not operating. I have not seen such a situation even at the time of Emergency,” said Gogoi. The “Emergency” refers to a 21-month period from 1975 to 1977 when Prime Minister Indira Gandhi had a state of emergency declared across the country due to “internal disturbance”.
He said the Central government doesn’t respect the sentiments of the people of the northeast.
“Assam and northeast people have their own sentiments linked to their language, culture, and heritage. The central government is not respecting their sentiments and is rather insulting them,” said Gogoi.
The contentious Citizenship Amendment Bill, 2019 became an Act after President Ram Nath Kovind gave his assent to it on Thursday. Earlier, the Bill easily sailed through Rajya Sabha on Wednesday and in Lok Sabha prior to that on Monday.
After the Bill was passed by Rajya Sabha, vehement protests erupted in Assam and other parts of the North-East. Following which the Army columns were deployed to contain unrest and curfew was imposed.
The Act will grant Indian citizenship to refugees from Hindu, Christian, Sikh, Buddhist and Zoroastrian communities fleeing religious persecution from Pakistan, Afghanistan, and Bangladesh and who entered India on or before December 31, 2014.