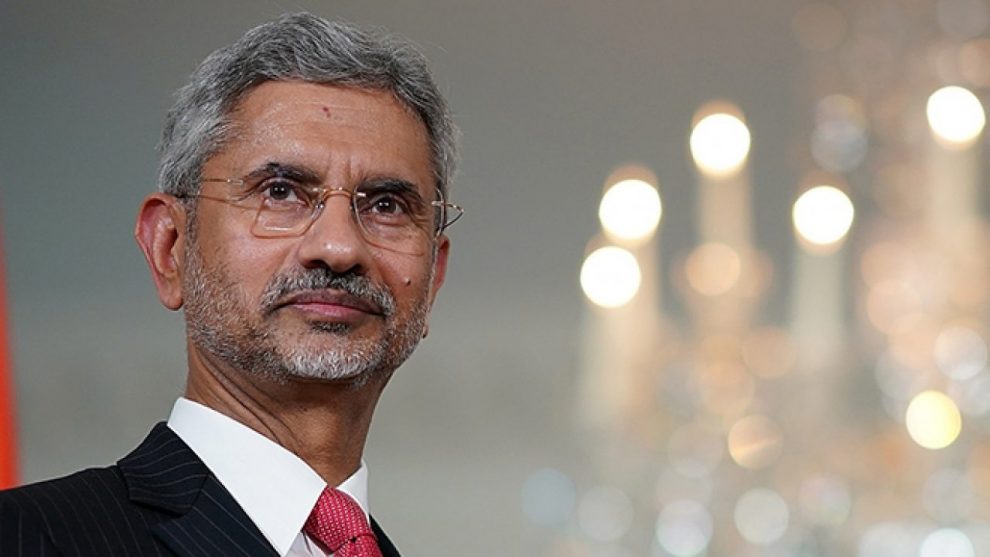 External Affairs Minister S Jaishankar on Friday said that the political and security situation in Afghanistan has a direct implication on regional security for India since both countries share borders with Pakistan.

“The situation in Afghanistan occupied a lot of our attention because it has a direct implication for regional security. We believe that the immediate need of the day is really a reduction in violence. If we have to seek peace within Afghanistan and around, it is important for India and Russia to work together to ensure that much of the progress in economic, social terms are maintained. We are committed to an independent, sovereign and democratic Afghanistan,” EAM Jaishankar said during a joint press conference with Russian Foreign Minister Sergey Lavrov in Moscow.

The External Affairs Minister said that India is concerned about the violence in Afghanistan, recognising the legitimacy of the elected government.

“Of course we are concerned over the direction of events in Afghanistan. Violence cannot be the solution for this situation in Afghanistan. At the end of the day, whoever governs Afghanistan has a legitimacy aspect, which should not be ignored,” he said.

Afghanistan is currently witnessing a bitter tussle with the Taliban as peace talks with the terrorist organisation have not yielded much towards a truce.

“India has been a major partner. It can play a constructive role in our peace process, together with other regional actors. India can utilise its convening power to put more pressure on the Taliban through diplomatic channels to come to the negotiating table,” Farid Mamundzay, the Afghan envoy to India, said on Friday.

Jaishankar further thanked the Russian government for its continued assistance during the Covid-19 outbreak, especially the devastating second wave of the pandemic.

“I express my appreciation for the support we got from Russia during the second wave of Covid. Now India has become a partner of Russia in the production and use of Sputnik V vaccine. And, we believe that this not only good for the two of us, but also has positive implications for the rest of the world,” the EAM said.

He said that the overall sense of economic, and science & technology partnership is very positive between the two countries.

“Despite the fact that so many things are changing in our world, both before and as a result of Covid-19, our time tested and trust-based relationship remains very strong, continues to grow,” Jaishankar stated.

‘COVID pandemic not over’: Govt warns people not to ‘lower their guards’, cites examples of Russia, UK
What is Zika virus illness? Precautions, symptoms, vaccine, treatment, here’s everything you must know
Comment