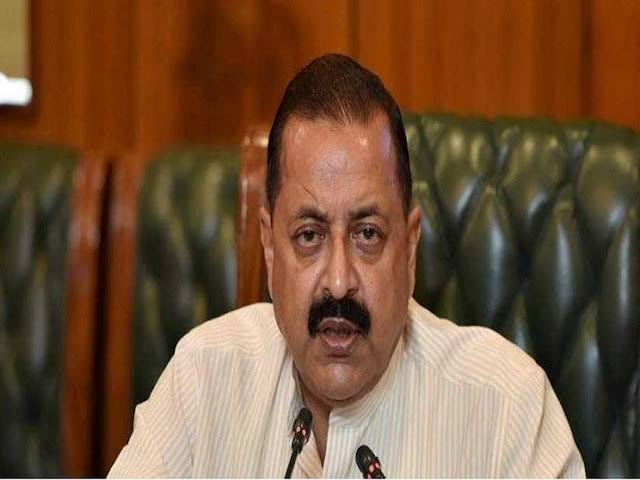 Citing the relaxation in the curfew imposed in the wake of protest against Citizenship (Amendment) Act 2019 in parts of Assam, Union Minister Jitendra Singh asserted that the situation is fast returning to normal.
Singh who holds the Independent charge as Minister of State (MoS) for the Ministry of Development of North Eastern Region, normalcy is being restored gradually as the misgivings about the Act are being cleared. “Now the situation is normal as compared to earlier. It is true that in the first two days some incidences of violence took place but the relaxation in curfew for 12 hours, that too on the demand of public clearly shows that situation is fast returning to normal,” said Singh.
“There are some mischievous who are taking advantage of the situation and are fanning unrest. Congress has played a big role in it as they are motivated by vested political interests. Doubts of people are being cleared through social media and party workers are also reaching them. As the misgivings are being cleared, the situation is returning to normal,” he added.
The Act seeks to grant Indian citizenship to refugees from Hindu, Christian, Sikh, Buddhist and Parsi communities fleeing religious persecution from Pakistan, Afghanistan, and Bangladesh and who entered India on or before December 31, 2014.
The Citizenship (Amendment) Bill was passed from Parliament earlier this week and became an Act with President Ram Nath Kovind giving his assent on November 12.