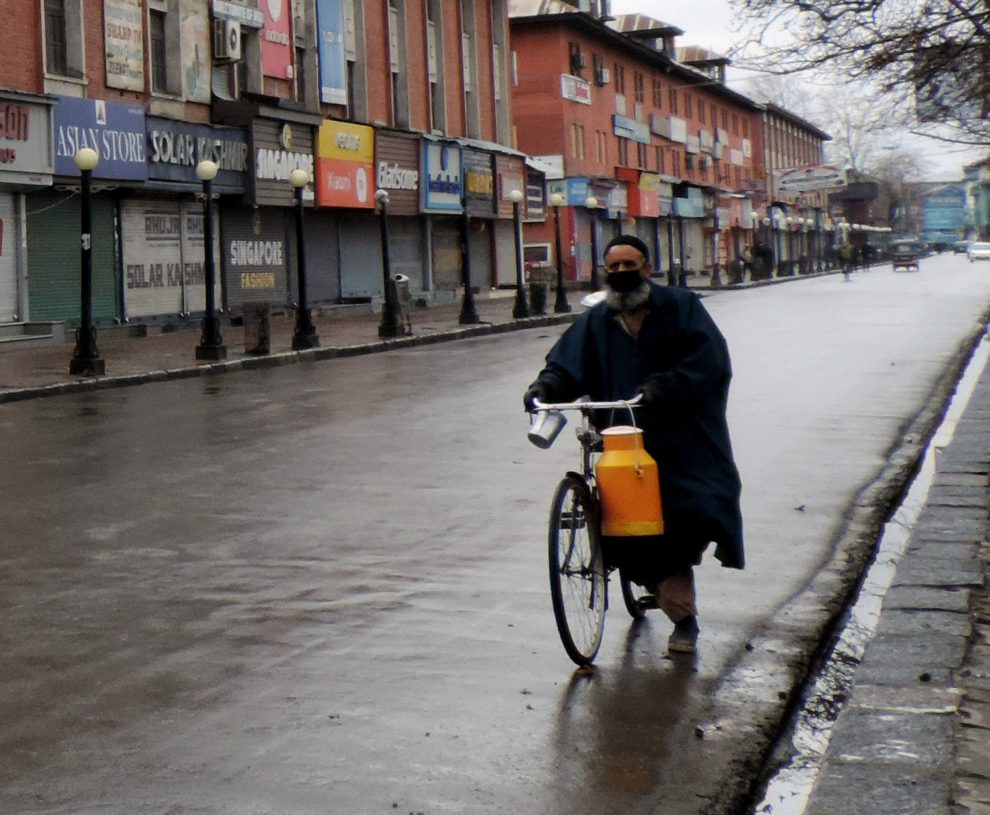 SRINAGAR: The Ministry of Home Affairs (MHA) on Wednesday said that since the abrogation of Article 370, over 2015 migrants returned to Kashmir.

Replying to a question about the number of Kashmiri Pandits rehabilitated since August 2019 when Article 370 was abrogated, Minister of state in the ministry of Home Affairs Nityanand Rai said 2105 migrants have returned to Kashmir for taking up the jobs provided under Prime Minister’s Development Package.

“Moreover, Jammu and Kashmir has hilly terrain and receives heavy snowfall during winters which shortens the working season. The construction work further suffered due to Covid-19 situation. However, the work on the project has been expedited,” he said.

According to Rai, the Government of India reimburses monthly cash relief to Kashmiri migrants, which was last enhanced from Rs 10,000 to Rs 13,000 per family in June 2018.

“The enhancement of cash relief to Kashmiri Migrants is considered from time to time on the recommendation of the Government of Jammu and Kashmir keeping in view of the trend of inflation,” he added—(KNO)