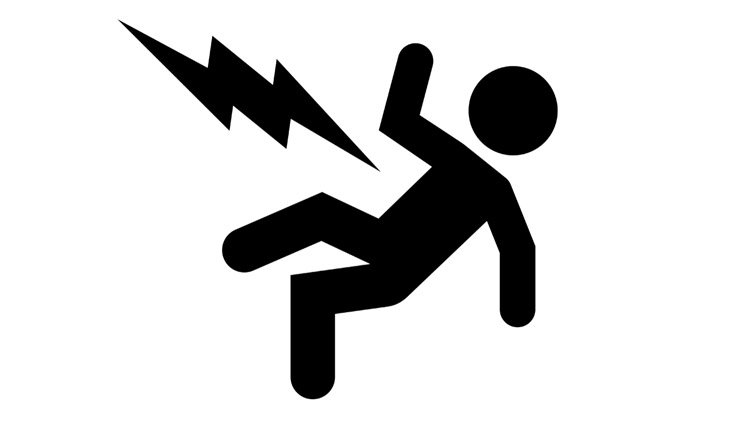 SRINAGAR: In the last 12 years, over 110 regularized as well as temporary employees of the Power Development Department (PDD) have lost their lives due to electrocution in Kashmir.

Of total 113, 53 among them were regularized while 60 others were casual laborers, daily wagers and need-based workers.

The figures available further revealed that a total of 63 employees, including regularized as well as casual laborers, daily wagers and need-based workers have sustained injuries while performing their duties in the last 12 years.

Chief Engineer, Kashmir Power Distribution Corporation Limited (KPDCL), Javaid Yousuf Dar, while confirming the figure said that the casual laborers, need base workers and daily wagers, who lose their lives while performing their duties, are being provided with Rs 10 lakh besides an insurance scheme covering Rs 20 lakh.

According to him, the government from 1994 to 2011 was providing Rs one lakh to deceased temporary employees while from 2011 to 2019, the amount got increased to Rs three lakh. Since 2019 Rs 10 lakh is being provided to the deceased employee and in 2021 an insurance covering Rs 20 lakh has been incorporated further, he said—(KNO)