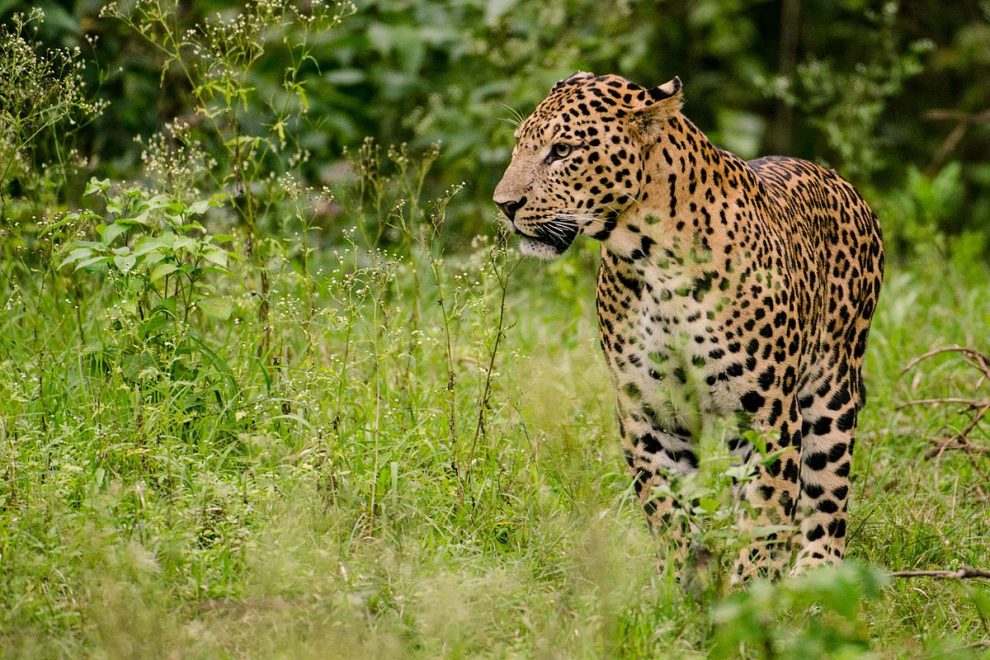 Rs 10 crore given as compensation to deceased, injured

SRINAGAR: Owing to the human errors, the man-animal conflict has seen a steep rise with more cases being reported from across the valley with each passing day.

As per the official data available  from 2006 till March 2021, 224 persons have died and 2,829 persons have been injured in the man-animal conflict.

Officials believe that the reasons behind the rise in the incident of the conflict are increase in the human population, habitation degradation, rise in stray dogs and LoC fencing.

Two minor girls, one each from Budgam and Ganderbal were mauled to death by a leopard recently.

Since 2006, the department has provided around Rs 10 crore as compensation to the affected people and their kin.