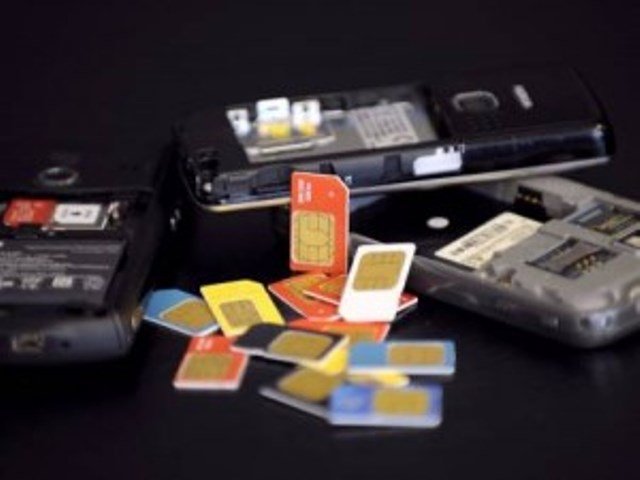 SRINAGAR: In view of the misuse of SIM cards by militants, their OGW associates, narcotics smugglers and other criminals, the State Investigation Agency (SIA) in 11 different FIR cases carried out searches of 19 premises spread all over Kashmir.

A majority of the premises belonged to Point of Sale (POS) vendors who sold these cards in violation of Department of Telecom regulations and in a manner that amounts to forgery and cheating, a statement reads.

In three cases, preliminary evidence strongly indicated that the SIMS were procured to help the militants in maintaining their communication with their handlers across the border and other modules inside J&K.

For example, one PoS vendor in Chawalgam in Kulgam under the name M/S Airtel Micro World created a SIM card against a Non-existent factious person namely Gowhar Ahmad Hajam and gave the SIM card to a person in Qaimoh in Kulgam who turned out to be an OGW of militant outfit Ansar-u- Gazwatul Hind.

In yet another case, a PoS vendor of Mir Mohalla Monghall of Anantnag created a SIM card for a subscriber who handed it over to an OGW of HM outfit. The houses of all the three (the vendor, the subscriber and the OGW) were searched to look for additional evidence.

In a third instance, four POS vendors one belonging to Konibal in Pampore, another to Walina, Ichgam in Budgam, the third one to Barzullah in Srinagar and forth one to Lasjan created SIMS in the name of real persons by stealing their identity and misusing their identity documents. Subsequently, these POS vendors fraudulently gave the SIM cards to unauthorized persons without the knowledge of the original persons.

Government has decided to take stringent measures against POS SIM card sellers who are found to be stealing identity documents of unsuspecting subscribers and creating SIM cards without the knowledge of original subscribers, the statement said.

Similarly POS SIM card sellers who are found creating SIM cards on the basis of forged documents in the name of persons who do not exist in real life will also be proceeded against by invoking the most stern provisions of law.

Action would also be taken against POS SIM card sellers and subscribers who obtain SIM cards in excess of six cards which is the maximum number of SIM cards a person is allowed, the statement said, adding that telephone service providers have been strongly advised to maintain proper database to prevent dishonest POS SIM card sellers and subscribers to cheat the system by not disclosing their already issued SIM cards obtained from other service providers at the time of applying for additional new cards.

The statement added that the government is also considering to make it an offence if a person willingly gives his SIM card to a person other than to a family member for occasional and emergency use.

POS SIM card sellers and individual subscribers who voluntarily come to the police station and surrender their excess SIM cards (more than 06) would escape criminal liability, said a senior police officer. POS SIM card sellers who have issued SIM cards in different names using the photo of one person are also likely to be searched, and if found guilty are likely to be arrested besides being black listed from all government benefits and contracts, said police sources, adding that the investigation is going on—(KNO)