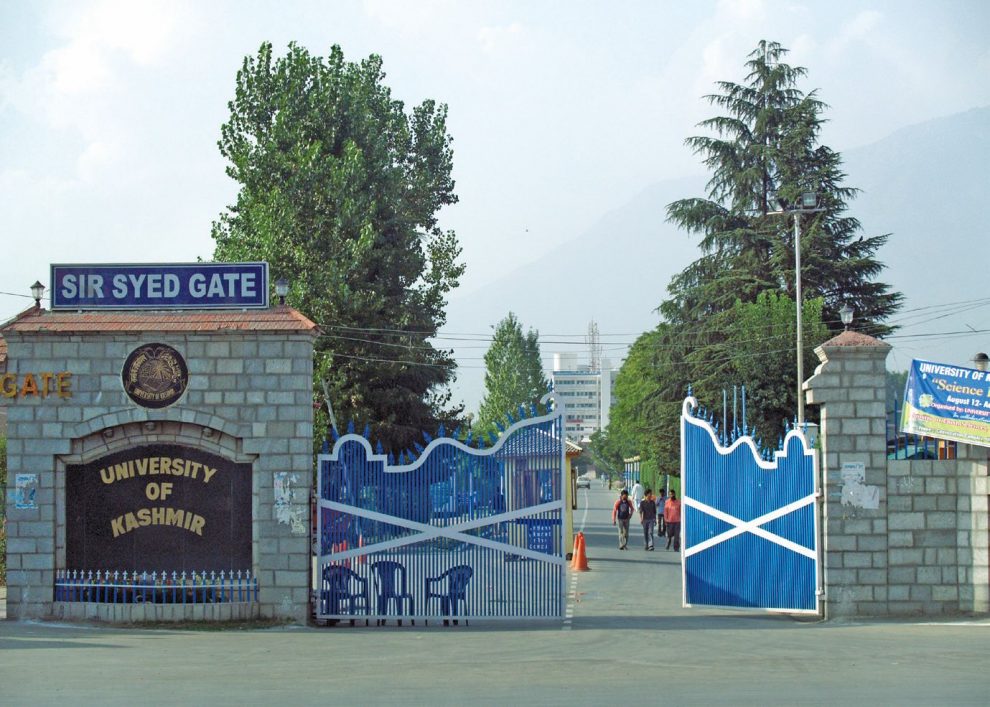 The SIA, which has been assigned with the duty of investigation and prosecution of terror related cases in Union Territory of Jammu & Kashmir, has conducted searches at several locations in Srinagar on Sunday.

“The searches were conducted in connection with FIR No. 01/2022 u/s 13, 18 UA (P) Act read with sections 121, 124, 153B and 120-B IPC of Police Station JIC (SIA) Jammu, against the author of seditious article, Abdul Aala Fazili and the editor and other associates of monthly digital magazine “The Kashmir Wala,” reads the statement.

The searches for the collection of evidence by the sleuths of SIA were conducted at different places, including the office of The Kashmir Walla, residence of Abdul Aala Fazili at Main Chowk Humhama and residence of Fahad Shah at Soura Srinagar.

“The search teams have seized incriminating evidences which includes material in computers, laptops and other digital equipment’s,” reads the statement.

According to the statement, “The shackles of slavery, ill break” written by Abdul Aala Fazili” is highly provocative, seditious and intended to create unrest in Jammu and Kashmir.

According to the SIA, the article has been written with the purpose of abetting the youth to take the path of violence by glorifying terrorism.

The statement adds that the article has used prescriptive language with instructional intent, encouraging secessionist elements to carry out terror activities.

According to the SIA, Fazili, a PhD scholar in the department of pharmaceutical sciences at Kashmir University, was paid Rs 30000 by the Government of India per month for five years till March 2021 through UGC MANF (Maulana Azad National fellowship) so that he can sustain himself and complete his PhD—(KNO)