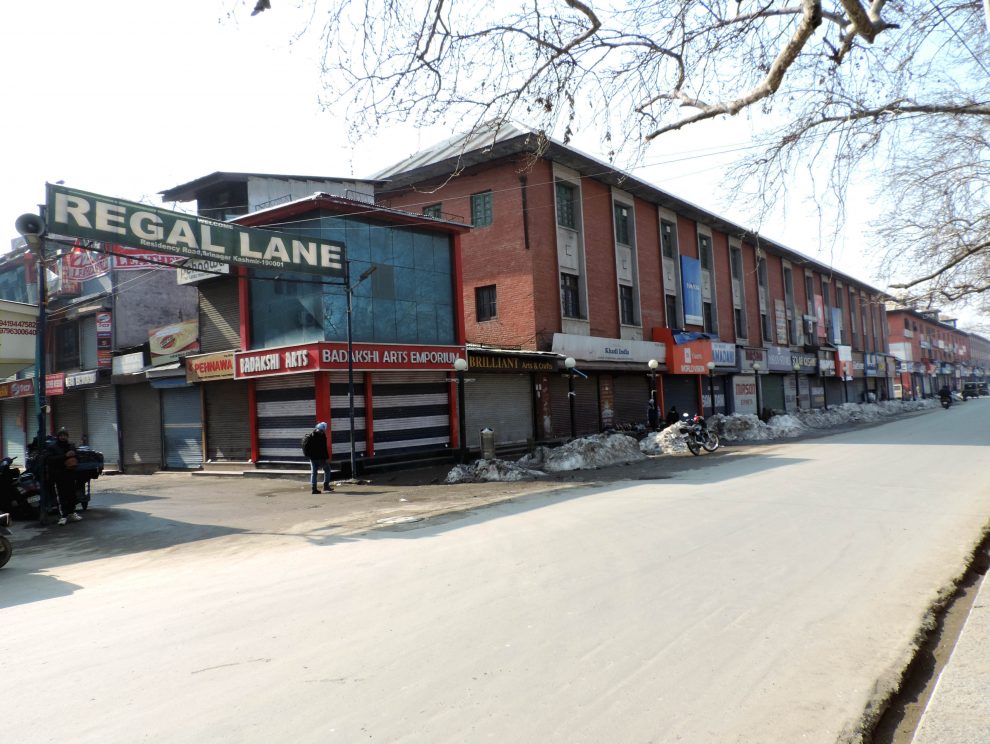 Srinagar: Normal life was affected in Kashmir on Thursday due to a shutdown to mark the 37th death anniversary of JKLF founder Mohammad Maqbool Bhat, who was hanged in New Delhi’s Tihar Jail on this day in 1984, officials said.

Most of the shops, fuel stations and other business establishments were shut in Srinagar, the summer capital of Jammu and Kashmir, while public transport was largely off the roads, they officials said.

However, they said, private cars, auto-rickshaws and cabs were plying in the city.

The officials said similar reports of shutdown were also received from other district headquarters of the valley.

Security forces were deployed in strength at vulnerable places in the city and elsewhere in the valley to avoid any untoward incident, the officials added.

The Jammu and Kashmir Liberation Front (JKLF) had last week called for a complete strike on February 9 and 11 to mark the death anniversaries of Parliament attack convict Mohammad Afzal Guru and its founder Bhat.

Also, posters, purportedly issued by Hurriyat Conference, were pasted in some areas of the city, calling for a shutdown on Tuesday and Thursday.

However, the officials said the authenticity of the posters could not be verified.