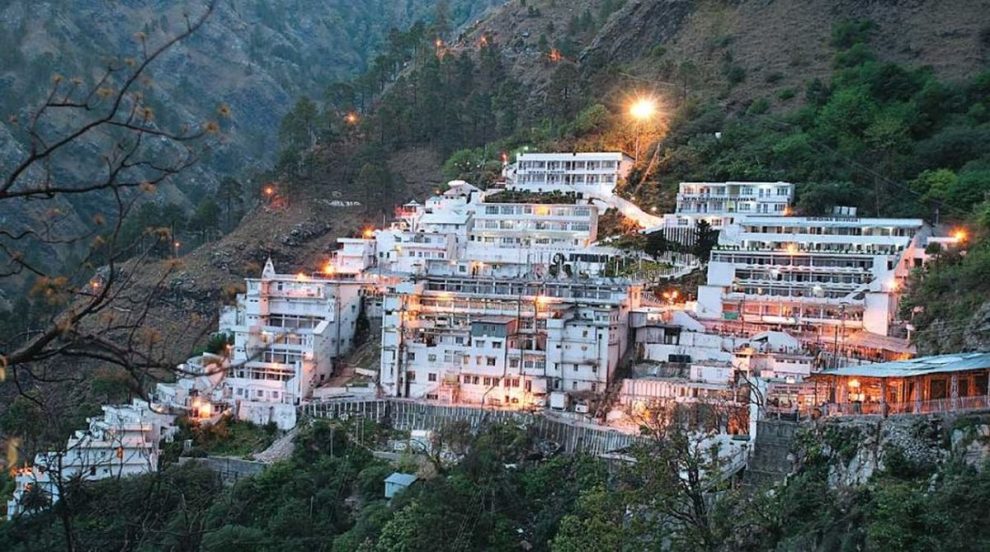 The Vaishno Devi Temple in Jammu received over 1,800 kilos of gold and over 4,700 kilos of silver besides Rs 2,000 crore cash in the past 20 years (2000-2020) as a donation. The information was revealed in an RTI reply filed by Kumaon-based activist Hemant Gauniya.

Gauniya said that he had filed the RTI query before the office of the Lieutenant Governor which was later transferred to the chief executive officer of Shri Mata Vaishno Devi Shrine Board, Katra.

“I wanted to know how much donation the temple has received over the years. Even though lakhs of pilgrims visit the temple every year, I did not expect the cash amount as well as gold and silver donations to be this high,” Gauniya said.

The Vaishno Devi Temple is one of the most revered Hindu shrines. The temple was taken over from Baridars – men living near villages in Katra who had been worshipping the goddess for years – in 1986 after the Shrine Board was created. Since then, the board has been managing the affairs of the temple.

Meanwhile, the RTI reply has also revealed the devastating impact of the coronavirus pandemic on the pilgrim footfall at the shrine. According to the data given by the Shrine Board, the number of pilgrims at the temple has been increasing over the years. While around 50 lakh people visited it in 2000, the number rose to around 80 lakh in both 2018 and 2019. However, in 2020 only around 17 lakh people visited the temple – which was a drop of 78%.

“The temple had the highest tourist footfall in 2011 and 2012 when over a crore people visited it but the pandemic has badly affected the pilgrimage. Only 17 lakh people visited the shrine last year which affected the local economy that depends almost entirely on tourism,” Gauniya said. (Source: nyoooz)