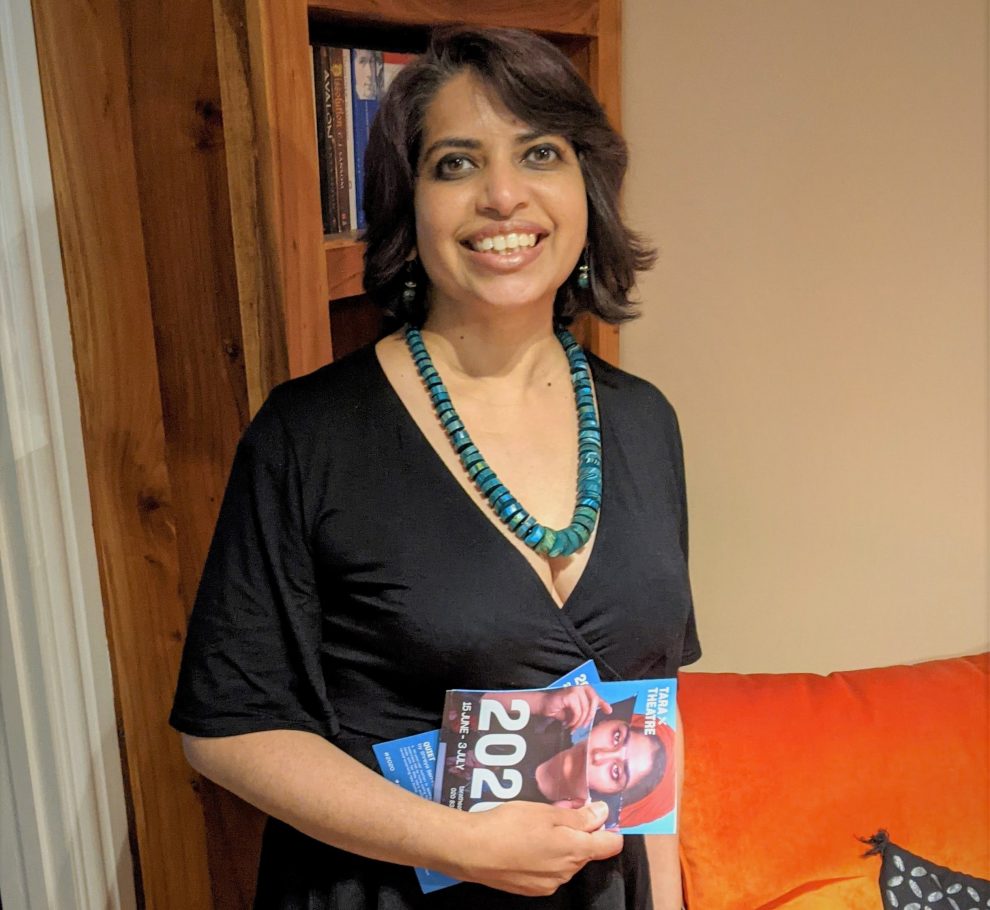 ‘What did we even do on trips when we didn’t have to manage the children?’ I asked the husband, after a long, fun, but extremely tiring day out with the kids, involving lots of running about – much of it for fun, taking us to new places to try new experiences and learn new things. But some of it was just to ensure that things went to plan and the children were safe, warm, well-fed and moderately well-behaved. As well as engrossed!

Hence the question, as I flopped down on the sofa beside him after tucking the kids into bed. ‘We must have had time to relax,’ murmured Steve, drifting off now that he didn’t have to keep his eyes permanently peeled on the sprogs. ‘Are you sure?’ I queried with amused scepticism. ‘That’s not how I remember them!’

‘You don’t even remember which trips were with me and which were with your former husband,’ he teased gently, before checking out altogether. We’d had plans for the evening, though nothing more ambitious than a snack and TV. And if we were feeling especially limber, a cuddle on top. Nothing more taxing than that, but so bushed are we on holiday sometimes, after a full day with the tots, that even this can seem arduous.

As my partner of many years snoozed, I acknowledged the half-joking aspersion he’d cast on my memory; mine was a magical place that happily toyed with the past. So I took the opportunity to flick through the photos on my phone, like the many at home, in computer folders, even older paper folders, and tattered shoeboxes, to be dusted out to remind ourselves of our languid holidays of long-ago. ‘Couples travel’ certainly had its surfeit of serene, romantic moments, those golden opportunities that are now hard to snatch (but the intrepid parent still occasionally will, as we do). Yet, as bathed as they are in a rosy glow, grown hazy and more splendid with time and repeated reminisces, we do recall when nudged that there’s been nearly as much chaos and hilarity in them as we’ve known with our kids.

That first holiday with your greatest love, if all goes well, will remain in your memory like a glowing orb. A golden haze of beautiful days that time cannot dim. Such was our first holiday together in the Wye Valley in Wales. This was followed by another romantic getaway to a log cabin in Derbyshire, England, for Christmas. Caught in a blizzard, we were snowed in for a week without sight or sound of another living soul till the New Year. But with a steamy jacuzzi and a large pantry full of succulent food, we made the best use of our time as a twosome, as only a loved-up young couple can.

Married the year after, our honeymoon took us to Corfu, an enchanted island in Greece, where we relished every moment from start to pregnant finish. Honeymoons can never go wrong, so deliriously in love are most newly-weds. The blips and bloopers on such a trip becoming mere flimflam to forget. Or so it would seem at the time. But find that shoebox of honeymoon snaps, and memories beyond the beauty of the setting, the sensuous days and nights, and the lovelight in your new spouse’s eyes, will come flooding back. Especially the quirky, the funny, and the decidedly odd.

Because there’s so much more to holidays as a twosome than romance. As time goes on and parental duties swamp, the spirit may remain willing, even the flesh might yearn, but other concerns take precedence. Over the years, our coupledom, on holiday and off, with children and without, has expanded into a camaraderie encompassing many shared passions. That’s what makes the occasional couples’ holiday for us now more than the marking of milestones (though that is often their apparent purpose), more even than the sum of their parts, but a celebration of a range of mutual, ever accruing, constantly deepening loves. And that sliver of delicious frisson that lives on in the twilight years. As well as the quirky, the funny, and the decidedly odd, which were there from the start, but only with the passing of time has one learnt to value them as much!

Excerpted with permission from Handle with Care: Travels with My Family (To Say Nothing of the Dog), Shreya Sen-Handley, HarperCollins India. Read more about the book here and buy it here.

This novel set in Kashmir highlights how humanity can still survive in the midst of the trauma of a conflict zone
“The Millennial Yogi”: This book is a modern-day parable for anyone searching for meaning and purpose in life
Comment