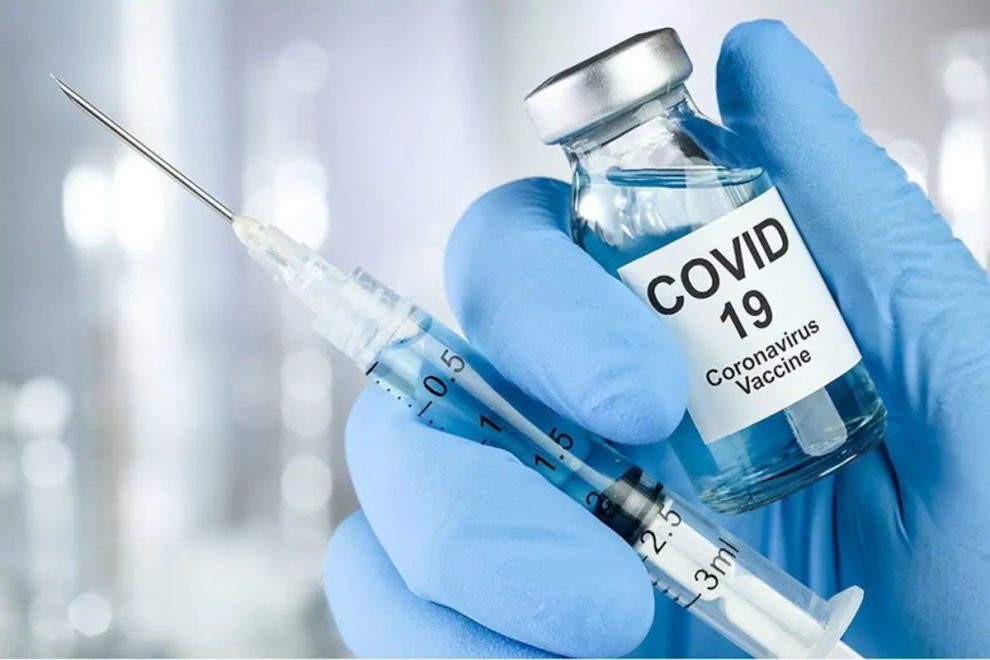 Callaghan : Prime Minister Scott Morrison appeared to have made a captain’s call yesterday by encouraging people in New South Wales outbreak areas to have their AstraZeneca booster closer to eight weeks after their initial shot rather than wait for the generally recommended 12 weeks.

The official health advice from ATAGI, the Australian Technical Advisory Group on Immunisation, remains most people have their booster shot at 12 weeks for optimal COVID protection, but under certain circumstances that can go down to four weeks. Those circumstances include imminent travel or if there’s a risk of COVID-19 exposure.

ATAGI’s concern, and that of some other vaccine experts, is if you have your booster shot earlier than 12 weeks, your body won’t develop enough immunity to reliably protect you from serious disease.

Confused? Here is what we know so far.

The evidence underpinning the recommended 12 week gap between the first and second AstraZeneca shots comes from a study published in the Lancet.

The study found leaving less than six weeks between the initial shot and the booster gave 55.1% efficacy (protection from symptomatic disease). Leaving 6-8 weeks between shots increased efficacy to 59.9%, and waiting 9-11 weeks, efficacy was 63.7%. However, if the gap was 12 weeks or longer efficacy jumped to 81.3%.

So to get the best protection from the AstraZeneca vaccine, you need at least 12 weeks between your first and second shot.

Now we find ourselves with an active outbreak of the highly transmissible Delta variant of SARS-CoV-2 in Sydney. So we need to ask ourselves whether aiming for the highest level of protection is best, or whether we need to aim for a reasonable level of immunity as quickly as possible.

The Lancet paper didn’t include data on the Delta variant as it wasn’t widely circulating at the time, but this is fast becoming the dominant variant globally.

Yet we do know two doses of the AstraZeneca vaccine protects against serious COVID-19 after infection with the Delta variant, whereas one dose doesn’t.

What’s the evidence for 8 weeks to protect against Delta?

Morrison’s call for some people to have their AstraZeneca booster shot from around eight weeks hasn’t come completely out of the blue. It’s an approach the UK has been using to get ahead of the infectious Delta variant, the same variant circulating in NSW.

We know leaving less time between AstraZeneca shots generally reduces vaccine efficacy. But what about that in the context of the Delta variant? This is where things get a bit tricky if we actually want to put a figure on precisely how much vaccine efficacy reduces.

However, two doses induced a neutralising antibody response in 95% of people, albeit at a significantly lower level than with the Alpha variant (which originated in the UK).

Still, neutralising antibodies against Delta were there in the vast majority of people after two shots, antibodies that could mean the difference between a mild illness and hospitalisation with severe disease.

There are some limitations with this study. First, it did not directly assess vaccine efficacy (you need to conduct a clinical trial for that). Second, it used a range of intervals between first and second shots, so we cannot definitively say the precise protection from the Delta strain at eight weeks versus 12 weeks.

However, assessing the capacity of vaccinated peoples’ antibodies to neutralise viruses in the lab is a good indicator of the quality of vaccine-induced protection and this study really highlighted the need for a booster shot for protection against the Delta variant.

So with infection numbers in Sydney looking more ominous by the day, coupled with the knowledge one vaccine dose is all but useless against the Delta virus, it is clear getting two doses into the arms of as many people as possible as quickly as possible, is the strategy.

Two doses, even at eight weeks apart, while not providing the highest possible level of protection, will still protect many from severe disease.

What else do I need to think about?

A drop in immunity is not the only thing to consider when weighing up the pros and cons of having your AstraZeneca booster shot early.

We’ve just heard more Pfizer shots are on their way sooner than expected. If a Pfizer booster shot is made available to people who have already had two shots of AstraZeneca (and this is a big if), this could be a game changer.

In this case and remember this mix-and-match approach has not been officially sanctioned it might not matter too much if an early second dose of the AstraZeneca vaccine gives you sub-optimal immunity. The Pfizer booster would lift your immunity instead.

However, it remains to be seen whether such a major policy shift would happen in time to protect people currently in lockdown in NSW.

The Delta variant is highly transmissible. So weeks do matter, and with Australia still heavily reliant on the AstraZeneca vaccine, for now it does makes sense to reduce the time between the first and second jab.

This is clearly preferable to remaining unprotected for an extra month, particularly if you are at higher risk of infection and/or severe disease. (The Conversation)