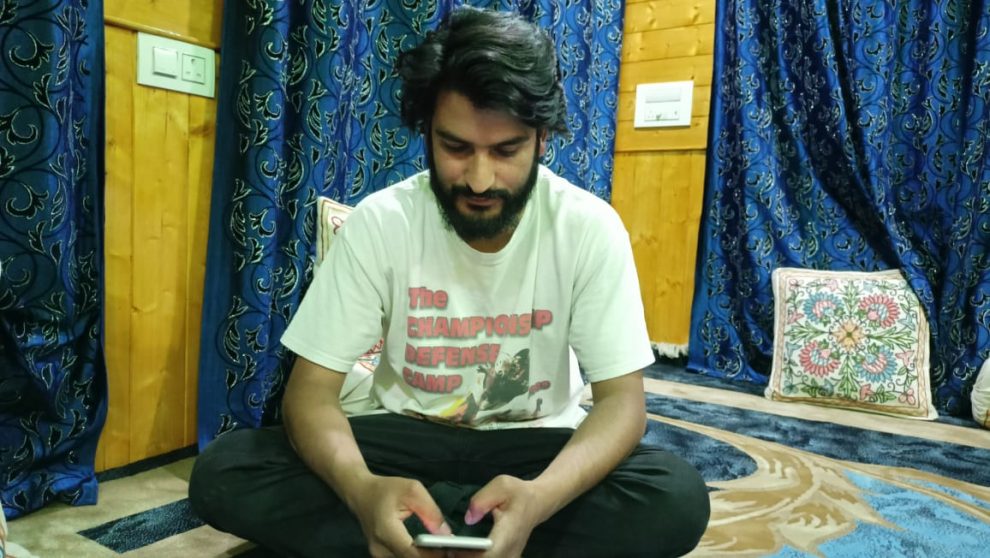 SHOPIAN: A youth belonging to South Kashmir’s Shopian district under a Go Gurez Campaign has covered around 230 kilometers from Zainapora in Shopian to Gurez in Bandipora on a bicycle in 18 hours.

Imtiyaz Ahmad Wani (28) a resident of Safanagri Shopian has already traveled to several far off places by foot.

Imtiyaz  said that under #GoGurez campaign started by young police officer Sheikh Aadil to promote tourism sector in the area, he started his journey on 3 July at around 3:45 am, and within 18 hours he reached Gurez valley.

He said that he was accompanied by six more youth from North Kashmir who started their journey from Sopore area of Baramulla district. “The aim behind cycling is to engage local youth who are very much depressed due to many reasons so as to keep youth away from drugs and suicides,” Imtiyaz said.

He said that this has become the norm in Kashmir now that youth first shot video about suicide and then commit suicide which is very alarming and everyone has to play their part to get out of it. “Very soon I am going to organize a cycle race event from Shopian-Sonamarg to keep our local youth busy so as to keep them away from suicides and drugs,” he said—(KNO)