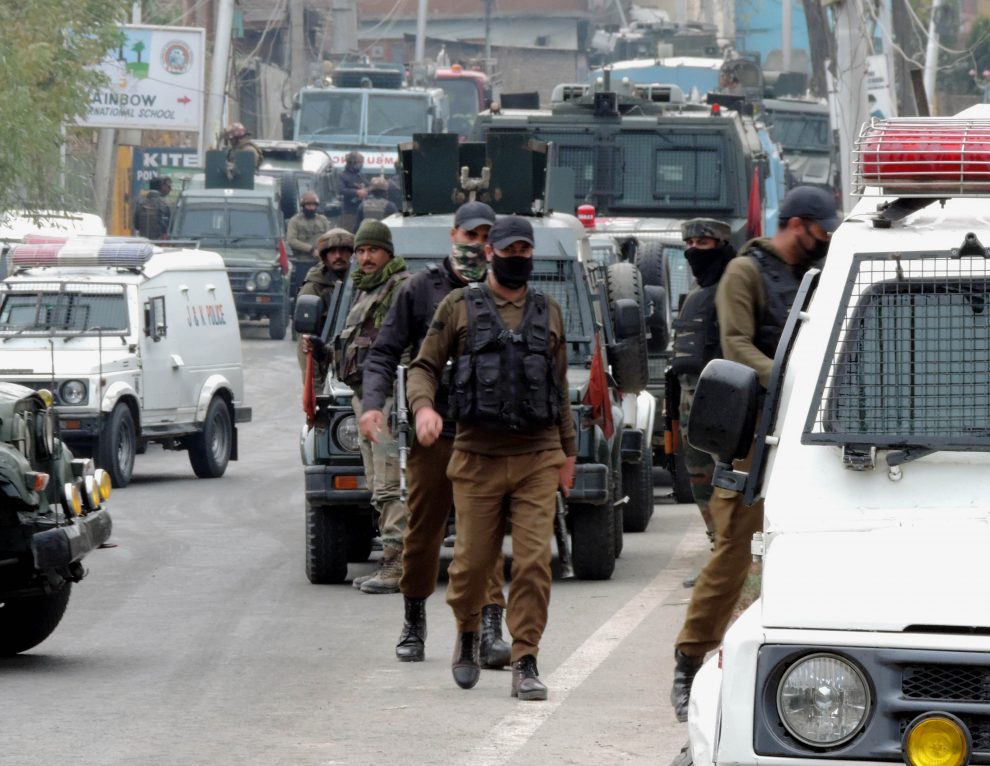 Srinagar, Nov 10: Two unidentified militants were killed by security forces on Tuesday in an encounter which ensued during a Cordon and Search Operation (CASO) in south Kashmir district of Shopian, where mobile internet service has been suspended as a precautionary measure.

Official sources said troops of Special Operation Group (SOG) of Jammu and Kashmir police, CRPF and Rashtriya Rifles (RR) launched a joint CASO at village Kutpora in Shopian following a tip off about the presence of two to three militants at 0400 hrs.

However, after sealing all exit points, an encounter broke out after security forces came under heavy fire from militants when they were moving towards a target house.

Sources said repeated announcements were being made through public address system urging holed up militants to surrender. We will not harm you, surrender your arms and join your families to lead a normal life, the announcements said.

However, there was so far no response to these appeals, sources said adding two unidentified militants were killed.

The operation was going on when the reports last came in.

Meanwhile, additional security forces and police personnel have been deployed in the adjacent areas to prevent any law and order problem.

The mobile internet has been suspended in the area to prevent rumours. 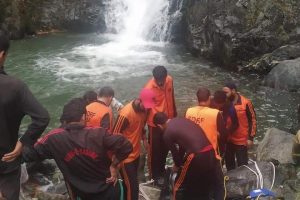