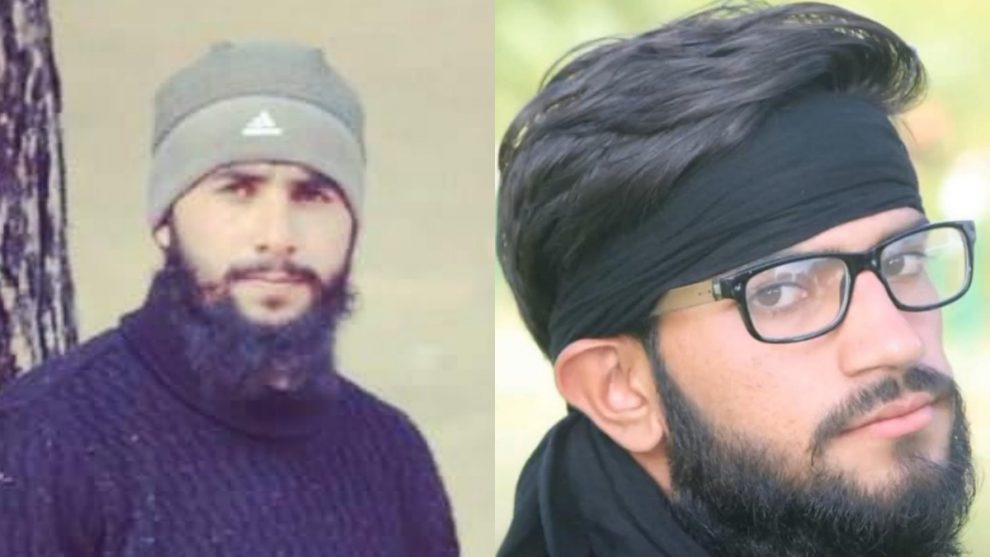 Militants tried to break cordon by firing indiscriminately in which house owner got injured: Army

SRINAGAR; Two militants and a civilian were killed in an encounter between the security forces and militants in Amshipora area of South Kashmir’s Shopian district, officials said on Friday.

A senior police officer told that two unidentified militants have been killed, whose identification is being ascertained while search operation is on in the area.

Earlier, an official said that a joint team of Police, Army and CRPF launched a Cordon and Search Operation (CASO) on specific information about the presence of militants in the area. He said that as the joint team of forces approached towards the suspected spot, the hiding militants fired upon them, which retaliated, triggering a gunfight.

Inspector General of Police (IGP) Kashmir zone, Vijay Kumar told that based on a specific input of police about the presence of militants in village Amshipora, Shopian, a joint operation was launched during the late night of 24/25-02-2022.

“After a cluster of houses were taken into cordon, following the drill, civilians were evacuated to safety. Thereafter, house to house searches were started in the wee hours to locate the hiding militants. During the searches, militants came out and resorted to indiscriminate firing. In the indiscriminate firing of two militants, one civilian namely Shakeel Ahmed khan S/o Abdul Rahim Khan R/o Amshipora got seriously wounded. The injured civilian while being evacuated for medical help succumbed to the injuries,” the IGP said.

He said that militants’ fire was retaliated effectively in which both militants neutralised. “The neutralised militants were identified as Muzamil Ahmad Mir S/o Ab Hameed Mir R/o Chatripora, Shopian and Shariq Ayoob S/o Mohd Ayoob Wagay R/o Bonpora, Amshipora, Shopian. Slain Muzamil was involved in several crimes. Both the slain militants belonged to LeT. Incriminating materials including Arms (one AK 56 rifle and one pistol) and ammunition were also recovered: IGP Kashmir,” the IGP said. Meanwhile, a senior police official told KNO that initially militants were hiding in the house of slain civilian Shakeel, who shifted to a cowshed soon after the cordon was laid.

ARMY VERSION: Defence spokesman in Srinagar Colonel Emron Musavi in a statement said that after laying of the initial cordon, the security forces identified a cluster of four houses around which the cordon was tightened.

“The troops then started to evacuate the houses after which a systematic search was carried out. During the search, two militants were discovered taking shelter in the adjoining cowshed of a house at around 11:00 am on 25 Feb. The militants attempted to break the cordon by opening indiscriminate fire towards the troops and civilians being evacuated, during which the owner of the house, where they were hiding, got shot. Own troops swiftly neutralised both militants on the spot,” he said. “Despite first aid to the civilian and earnest attempts to resuscitate him, the house owner succumbed to his injuries.” He said that the slain militants have been identified by JKP as Muzammil Mir and Shakir Wagey. “One AK 56 rifle, one pistol and other warlike stores have been recovered from the encounter site. The civilian identified as 48-year old Shakil Ah Khan, was ironically gunned down mercilessly by the same militants whom he had harboured,” he said.