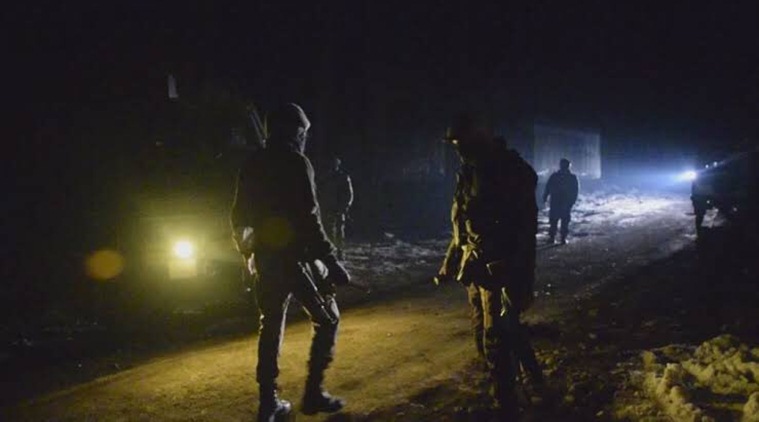 SHOPIAN, May 06: Jammu and Kashmir police on Thursday morning said that four newly recruited local militants who are trapped in Kanigam area of South Kashmir’s Shopian district have turned down the surrender offer and fired upon the forces from inside the building.

Police, according to the news agency—Kashmir News Observer (KNO), said that the newly recruited militants belonged to Al-Badr militant outfit were being persuaded to surrender soon after they were trapped in the area.

In a Tweet, Kashmir Zone Police said that police and security forces were trying their best to persuade the trapped militants to surrender.

However, a top police official informed KNO that the militants turned down the surrender offer and fired upon the search party from inside the building.

Earlier, an encounter broke out between militants and security forces in Kanigam village.

An official said that a joint team of Police, Army’s 44 RR and CRPF launched a Cordon and Search Operation (CASO) on specific information about the presence of militants in the area.

He said that as the joint team of forces approached towards the suspected spot, the hiding militants fired upon them, which was retaliated, triggering an encounter—(KNO)