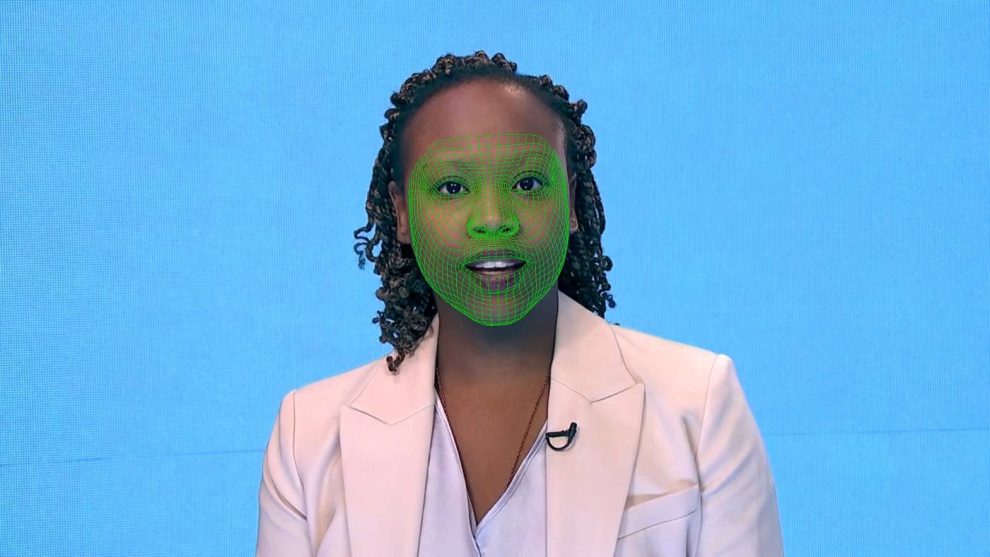 LONDON: Sharing digitally altered “deepfake” pornographic images should be made a crime, a British government-backed review said on Friday after finding victims were being denied justice because the law has not kept up with new, high-tech forms of abuse.

Such pictures could include editing a headshot of a victim onto a nude or using sophisticated “deepfake” programmes to digitally strip women.

Reforms are also needed to fill in gaps on taking and sharing intimate images with permission, and “sextortion” threats to share them, said the Law Commission, an independent body that recommends reforms to laws in England and Wales.

“For victims, having their intimate images taken or shared without consent can be an incredibly damaging and humiliating experience,” Prof. Penney Lewis, criminal law commissioner at the Law Commission, said in a statement.

“Our proposals would reform the existing law and ensure that victims are given the protection they need.”

Ministers had asked the Law Commission to review criminal laws around taking, making and sharing intimate images, amid concerns technology was driving new forms of sexual abuse and making it easier to create and distribute intimate photos.

The commission’s review also found that the current law does not cover cases of image-based abuse driven by motives such as coercion or as a joke.

It proposed a framework of four new offences to criminalise all cases where an intimate image is taken or shared without consent, and called for victims of such abuses to be given lifetime anonymity.

The proposals were welcomed by campaigner Gina Martin, who successfully lobbied to change the law to make taking “upskirt” photos under women’s clothes an offence.

“During my time campaigning and lobbying for upskirting to be criminalised, I spent a significant amount of time with victims of intimate image abuse,” she said in a statement.

“Like me, they felt that their experience either wasn’t understood, captured adequately in law or taken as seriously as it should be by the authorities. This shows a huge gap in our efforts to protect people.”

The Law Commission opened a consultation on the proposed changes, after which it will submit a report with its final recommendations to the government, giving the proposals a strong chance of being implemented.