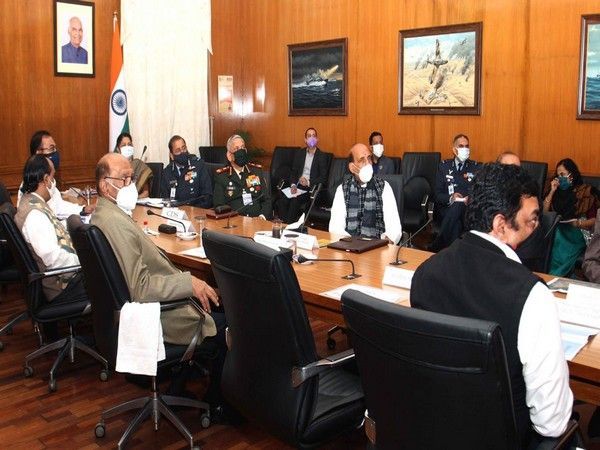 Rajya Sabha member from Maharashtra, Pawar said that in the meeting with officials along with Rajnath Singh, he insisted on the need to expedite work of the airport.