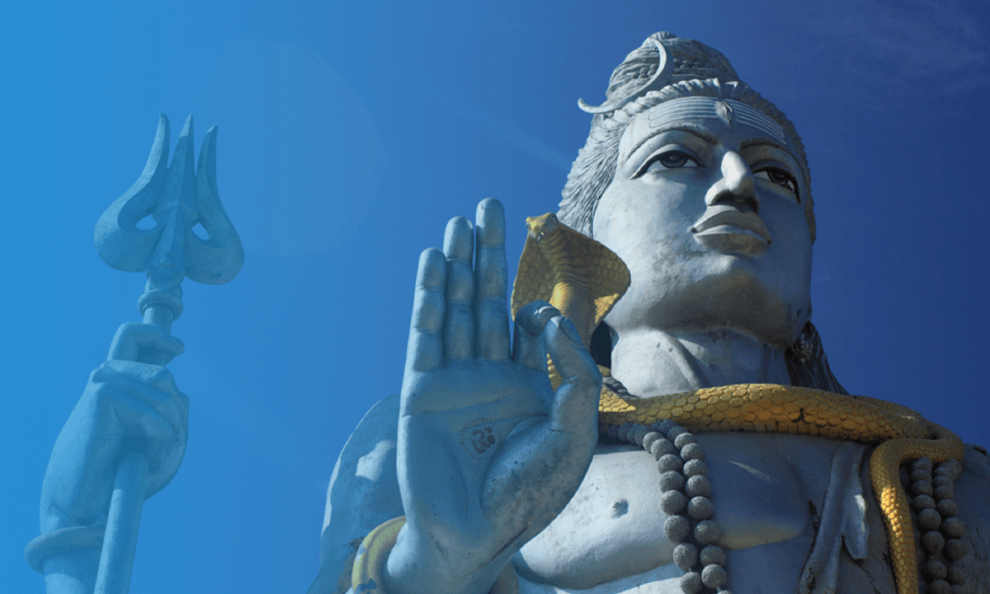 Swami Lakshman Joo was a great mystic scholar of Kashmir Shaivism in the last century. Born into a Kashmiri Pandit family in Srinagar in 1907, Joo emerged as a great reviver of the disappearing tradition of Shaivism in Kashmir. He was an epitome of knowledge and wisdom, but reclusive and reticent in nature. He didn’t preach to any large audience, nor did he write or record anything. Like the ancient sages and saints of Hinduism, Lakshman Joo also depended on oral tradition. Slowly people got to learn about his scholarship and started reaching out to him. He gave lectures to many Indians and foreigners about the intricate wisdom of Kashmir Shaivism. Some of his disciples, who could note down his teachings, published them subsequently.

Kashmir Shaivism is a branch of the ancient Hindu tradition. It can be seen as an amalgamation of various Shaiva and Shakta traditions prevalent in the region during medieval period. It is a tantric tradition developed largely through the efforts of scholars like Abhinav Gupta (975-1025 CE) and Utpal Deva (925-975 CE). It flourished in Kashmir for five or six centuries until the 14th/15th Century. It is a non-duelist tradition based on the triad of Nara – Individual, Shakti – Creation or phenomenal world and Shiva – Divine consciousness. Abhinav Gupta called it Trika philosophy and saw an integral unity between the microcosm of Nara and the macrocosm of Shiva through the universal consciousness of Shakti.

The dominant theme of Hinduism has been the omnipresence of the divine consciousness. ‘Sarvam Khalvidam Brahma’ – This verse from the Chandogya Upanishad propounds that ‘All that IS brahman (Divine consciousness)’. The western Semitic traditions have propounded the concept of One God and described themselves as monotheists. The Semitic scholars looked at the Hindu traditions with multiple godheads and concluded that Hindus were polytheists. While the Hindus worship different forms, the core of Hinduism is Advaita – non-dualist concept of omnipresence of the god. As against the Semitic idea of ‘One God’, the Hindu idea is ‘ONLY God’. Whatever is there is divine. Swami Dayananda Saraswati of the Arsha Vidya Gurukul had coined the term ‘Omni-theism’ to describe it.

There existed several dualist schools also in the Hindu tradition like the Sankhya school of which the Shaiva Siddhanta school in Kashmir was also an offshoot. Unlike the dominant Advaita tradition, these dualist schools attempted to differentiate between the Jeevaatma – individual soul and the Paramaatma – divine consciousness.

Kashmir Shaivism of Abhinav Gupta and Swami Lakshman Joo has been a non-dualist tantric tradition in which the individual, through meditation and yogic practices can empower himself to realise Shiva – the divine consciousness. In the ancient Shiva Tattva, it is ordained that “Shivobhutva Shivam Yajet” – meaning “One should become Shiva himself in order to worship Shiva”. Kashmir Shaivism is an eminent tradition following that dictum.

Text of Shri Ram Madhav’s address at the Book Release of Hungarian translation of Swami Lakshman Joo’s works on Shaivism in Kashmir, organised by the Embassy of India in Budapest, Hungary on 28 January 2021. 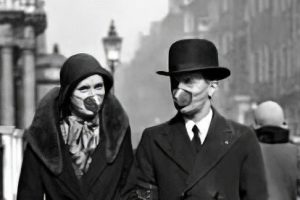 The Saga of Spanish Flu

Covidiocy: A Threat to Human Survival and Revival