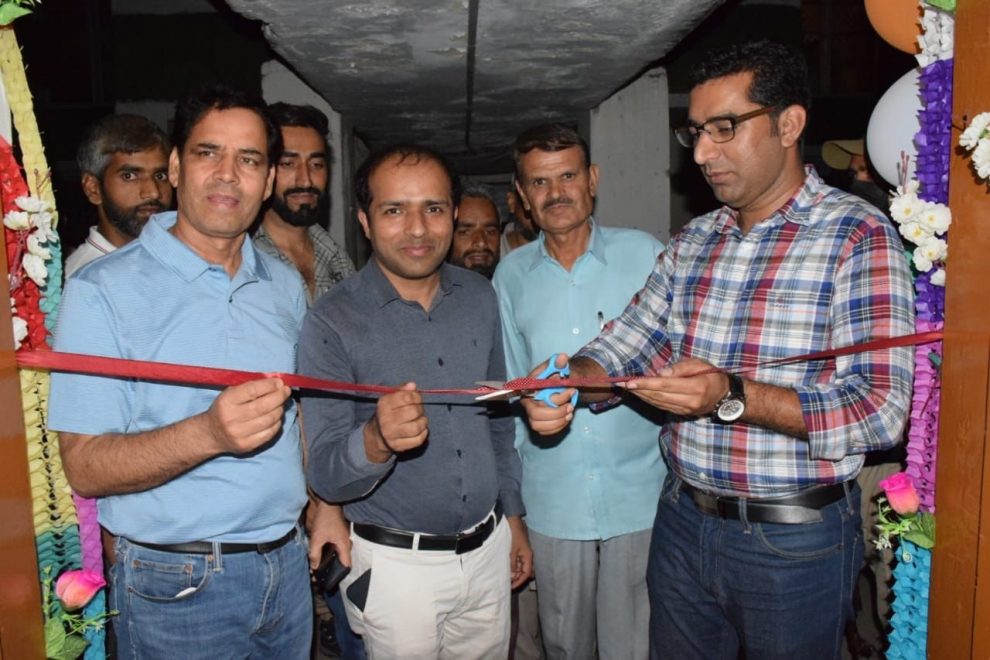 Deputy Commissioner, Rajouri, Vikas Kundal discussed the progress of various projects related to education of tribal students. He informed that 20 Smart Schools in tribal areas are nearing completion and land has been proposed for two new model residential schools. The District Administration has also completed the process to start academic session two EMRS.

Dr Shahid laid down the priorities for various educational initiatives for tribal students. He informed that Government has come up with a plan to establish a record number of hostels in all districts and 4 hostels with capacity of 125 students each are to be started in District Rajouri in current year. Two new Eklavya Model Residential Schools have also been approved to be established in blocks Khwas and Doongi besides additional allocation of funds for starting work at EMRS Kandi and completion of EMRS Gurdhan Bala.

He also dedicated modern infrastructure to the students in two hostels and obtained their feedback. He said the department has initiated process to establish smart class rooms in all the hostels besides providing modern facilities. Establishment of 4 new hostels in the district with cumulative intake capacity of 500 students, the work of which is being started in the current financial year, is expected to greatly enhance the quality education for tribal students besides creating additional facilities and intake.

Dr Shahid said the additional funding has also been sanctioned for languishing hostel projects which were abandoned due to lack of required administrative approval and source of funding under regular schemes which will benefit to accommodate more than 300 students including additional block hostel at district headquarter, hostel at kalakote and hostel at koteranka.

A number of deputations also met the Secretary and discussed various demands related to education of tribal students and shared their suggestions.