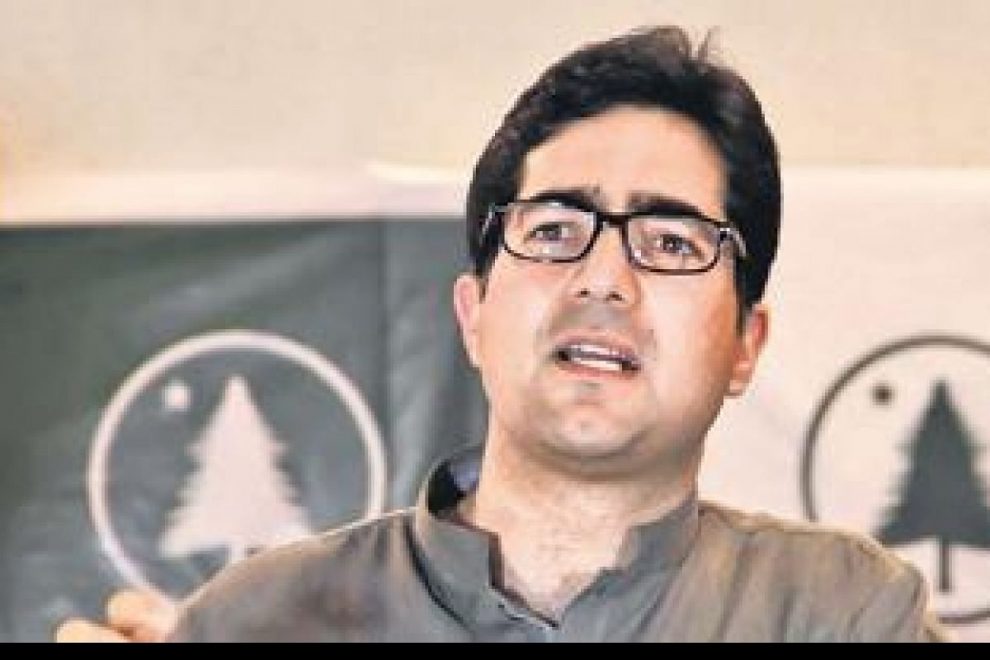 SRINAGAR: Shah Faesal, the much talked about civil servant who had quit All India Services to float a political party in 2019, has returned to the Jammu and Kashmir Government.

Earlier, in a series a tweets Faesal hinted at his imminent return to the Government services.
In a series of tweets, Faisal spoke about his idealism letting him down in 2019 when he resigned from government service to join politics.

Faesal had resigned from the Government services as IAS officer in early 2019 to launch his political party called Jammu and Kashmir People’s Movement. His resignation was, however, never accepted by the Government of India.

“Eight months of my life (Jan 2019-Aug 2019) created so much baggage that I was almost finished. While chasing a chimera, I lost almost everything that I had built over the years. Job. Friends. Reputation. Public goodwill. But I never lost hope. My idealism had let me down,” he tweeted.

“But I had faith in myself. That I would undo the mistakes I had made. That life would give me another chance. A part of me is exhausted with the memory of those 8 months and wants to erase that legacy. Much of it is already gone. Time will mop off the rest In belief,” he added.

“Just thought of sharing that life is beautiful. It is always worth giving ourselves another chance. Setbacks make us stronger. And there is an amazing world beyond the shadows of the past. I turn 39 next month. And I’m really excited to start all over again,” he wrote.