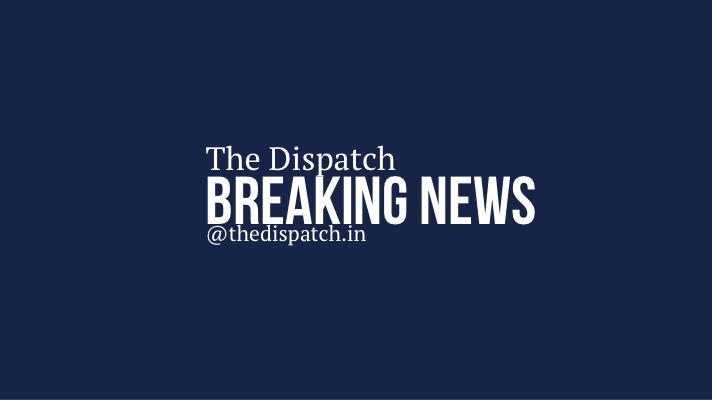 Jammu: Several persons are feared injured in a mysterious explosion at Residency Road area of Jammu on Monday evening.

Official sources told that a major rescue operation has been launched by authorities after the explosion at Residency Road in Jammu.

As per initial details, a mysterious explosion took place at busy and elite Residency Road area of Jammu city this evening.

“In this explosion, several injuries are reported and a major operation has been launched. Senior officers have also rushed to the spot,” officials said.

They said that several persons are feared injured in the explosion but the exact number is not clear.

Official sources said that prima facie, it is being suspected to be a LPG cylinder explosion but all angles are being looked into—(KNO) *More details awaited*