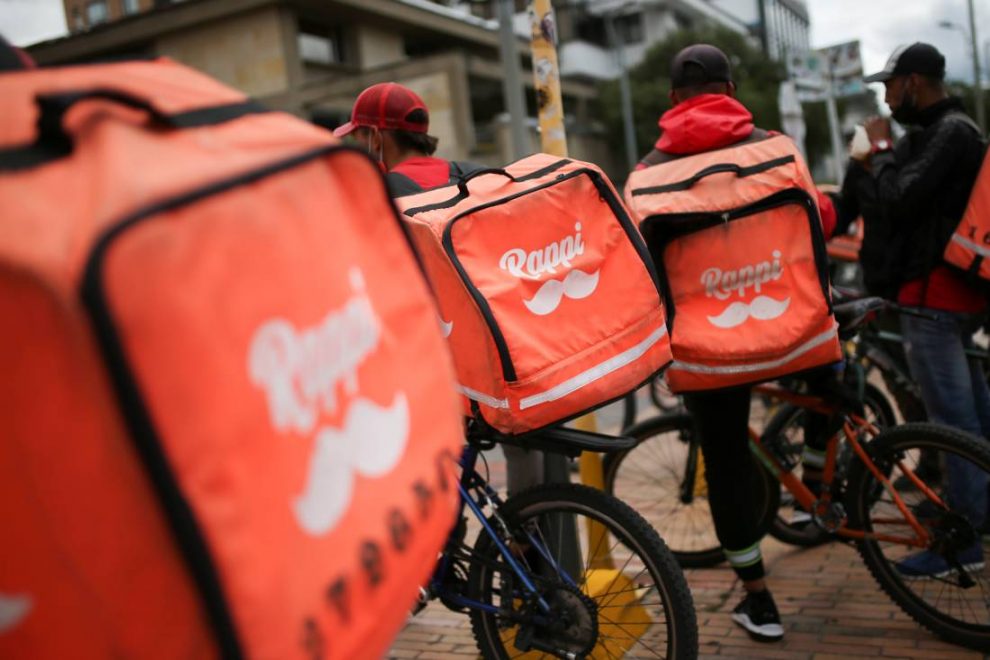 Labor inspectors said they had interviewed about 150 so-called gig workers for Rappi in Sao Paulo – Brazil’s biggest city – as part of an investigation into the firm’s employment practices that was conducted between April and December 2020.

About 15 of the workers were found by officials to be underage – 16 or 17 years old – and had used the accounts of relatives or friends to work for Rappi – which is based in Bogota and operates across nine Latin American countries.

The findings follow a Thomson Reuters Foundation expose in December that found cases of Brazilian children working for four apps, including Rappi, and prompted a vow by a top prosecutor to launch a rare investigation into underage gig economy workers.

Labor inspector Rafael Augusto Vido da Silva said that Rappi – which delivers food and groceries using workers on bicycles and motorcycles – had failed to prevent child labor in its pursuit of growth.

“What (Rappi) want is to offer a cheap and reliable service, they don’t care if the delivery man is elderly or a teenager,” said da Silva, who co-authored a recent report into the firm’s employment practices and the legal status of its workforce.

In the report, inspectors said Rappi could make use of its technology to control access to the app – referring to child labor – but that it instead “makes use of willful blindness”.

Rappi said it took all necessary precautions to avoid child labor – such as making workers take selfies during shifts and using facial recognition software to verify genuine users. Any underage workers found on the app are banned, the company said.

“Rappi reiterates that it does not condone and is against the use of child labor”, a company spokesman said by email.

Labor prosecutors in Brazil investigated several food delivery apps last year over working conditions in general, yet only a handful of probes to-date have focused on child workers.

In Brazil, children under 18 are allowed to work in some circumstances but not permitted to do hazardous jobs. Officials have said delivering by bicycle would be considered dangerous.

School closures and job losses caused by the pandemic have driven more children to work in the informal economy, activists say, and social media sites are awash with advice on how to sign up to delivery apps while circumventing their identity checks.

Rappi has been fined for using unregistered workers and failing to provide information such as the size of their workforce or how much they are paid, the labor inspectors said.

Their report – which has been sent to labor prosecutors for consideration – said people who work for Rappi should be treated as employees rather than independent contractors, reflecting a wider global debate about the status and rights of gig workers.

The inspectors said the validity of the report would be ultimately decided upon by the judiciary. Rappi did not comment on the finding that gig workers are legally their employees.

However, ABO2O – a Brazilian association of more than 120 app-based companies including Rappi – said in a statement that gig workers in Brazil operate with “total independence”.

In South Sudan, a former child soldier fights to rebuild her life
Bolder climate action could save millions of lives each year by 2040
Comment