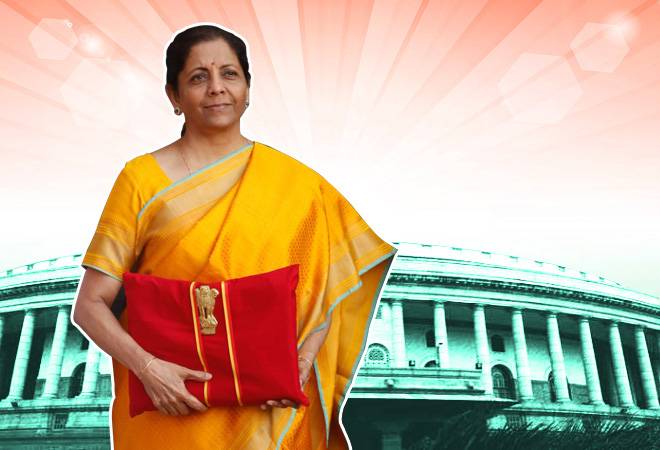 The Central Budget to be tabled on 1 February has many hearts beating, a lot of hopes rising and will set the pace for the economy. However, the high expectations may not match the formulations that are unlikely to be easy, if not tough.

Amid the raucous voices on the farm laws, RSS top leader Suresh Bhaiyaji Joshi has suggested a middle path to resolve the issue. A top magazine survey reports that 73% of people have faith in Prime Minister Modi which the pandemic, recession and protests could not dent.

This makes the Government confident in presenting its budget proposals despite a severe contraction and possible fiscal deficit (contributed by revenue deficit) of 7.5%, (against the targeted 3.5%) which are likely to have some sops but may have many sugar-coated harsh pills. Also, some showpiece programmes may have to be kept in abeyance.

Though it is not the Centre’s direct concern but while crafting the budget it would have to take care of the historical high in combined fiscal deficit of the States hitting a peak of Rs 8.7 lakh crore or 4.7% of their GDP, according to a Crisil study.

The large deficits of States and Centre together of around Rs 20 lakh crore would have a sticky impact on expenditure as committed expenses like salaries, pension and interest payments would take a major share of thin earnings. The Government naturally would have to struggle with developmental and day-to-day running expenditures which are difficult to cut at such difficult times that require boosting of economic activities.

The housing sector is in focus and a credit-linked subsidy may be introduced along with liberalized FDI. The retail sector also needs a boost.

Besides, there are rumblings of hiking import duties on 50 items — from smart phones, electric vehicles to refrigerators and air-conditioners — being raised possibly by 5 to 10%. Though it may increase prices of many goods it is expected to raise Rs 20,000 crore. Various duties and cess on petrol also is being reviewed as the country has the highest price on fuel. There are suggestions to reduce it as it causes general inflation.

The pandemic has given a blow to India’s exports leading to a 25-month high of trade deficit in December as growth in merchandise imports outpaced exports. Imports expanded 7.56% while exports rose 0.14% according to the Commerce Ministry.

It is obvious that the Government would have to depend on direct and indirect borrowings. The revenue raising measures are imperative as they may impact farm incomes also as secondary sales of farm products are likely to be brought under GST.

This means while sale by farmers would not have a tax but all subsequent sales by a trader or arhatiya would be called for GST details. It would also lead to imposition of income-tax on them. This can constrict the farmer’s income and rural cash flow.

With thousands having lost their jobs and many more having had to undergo a salary cut across the country due to the covid 19 pandemic, Finance Minister Nirmala Sitharaman might be looking at possible ways to put more disposable income in the hands of people. One way is to raise the I-T threshold to Rs 5 lakh but it is a big if.

Some minor cuts may be announced but that might be taken away by some major steps. In reality, it would be prudent to have no income-tax as less than 3 crores are I-T payees and constriction of their incomes comes in the way of market growth.

Either of the figures is not representative of the earnings of average citizens hinting that income-tax in such a poor country is euphemism and a burden on society as collection costs are more. About 2.99 crore resident Indians filed ITR-1returns till 10 January 2021 which is less than 3.11 crore filed till September 2019.

However, to include technological changes the I-T Act may be amended. This budget is not considering scrapping I-T though it needs to be done as overall industrial production (IIP) growth contracts to 1.9%, manufacturing 1.7% and capital goods output declines by 7.1% reflecting demand contraction. In reality, the process of contraction is evident even in November 2019.

This has implication on revenue earnings as also on job growth. These are critical issues that the budget has to address calling for an impetus to overall economic activities. The pandemic-stimulus ensured loans for low-income people but now banks say that most of these have turned into NPAs.

The public sector is in focus. It has raised Rs 40,000 crore through bonds. The sector may be given a capital infusion, including considering a bad bank.
It may also increase divestment target to Rs 3 lakh crore through long-pending privatisation of Air India, BPCL, Concor and Shipping Corporations.

Further, it is also looking at tax issues related to business organisations, mergers and amalgamation and restricting forwarding of losses in case of change in shareholding with a view to mopping more revenues.

Post covid19, the economy remains in critical condition and medium-term growth will remain slow, Fitch Ratings says. It is to remain at that level till the 2026 financial year, bluntly, the Government has to gird up its loins for the next few years. Clearly, budget making would be a herculean task as nominal GDP is 4.2% lower than the previous year. Eyes are riveted on how taxes are raised and funds are earmarked to mark growth of Modi’s dream for Rs 5 trillion-economy dream.