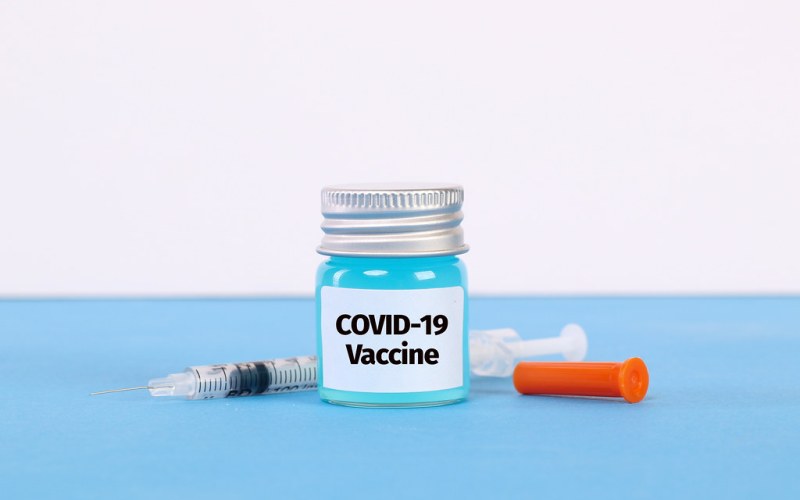 “Serum Institute India has submitted additional data. The regulator’s office, internally, will review these documents. Only then they will request the Subject Expert Committee (SEC) to meet,” sources told The Indian Express.

Significantly, the media has reported that the UK regulator is set to “clear” the Oxford-AstraZeneca vaccine, “possibly on December 28 and December 29”. In India, SII which sought EUA from the Drugs Controller General of India (DGCI) on December 10 was asked to submit safety data on Phase 2/3 clinical trials in India of its vaccine candidate named Covishield, developed by Oxford-AstraZeneca.

During the weekly briefing, Dr V K Paul, who co-chairs the high-level committee on vaccine administration, without naming the Pune-based firm, Tuesday said the process of examining additional data has begun. “As everyone knows, there are three applications before the DGCI; they include Pfizer, Serum Institute and Bharat Biotech. Pfizer has not yet submitted data. The other two companies had presented the data and the regulator sought additional data. This is a normal process,” Paul said.

Paul further reiterated that the decision for granting approval for EUA will be based on established scientific norms.

The SEC, which consists of a panel of experts, had earlier said that SII has presented their proposal along “with the interim safety data from Phase II/III clinical trial carried out in the country and the interim safety and efficacy results of Phase II/III and Phase III clinical trials carried out in the UK, other countries & India before the committee”.