Home Newsfeed Serum Institute says will adhere to DCGI instructions after show cause over... 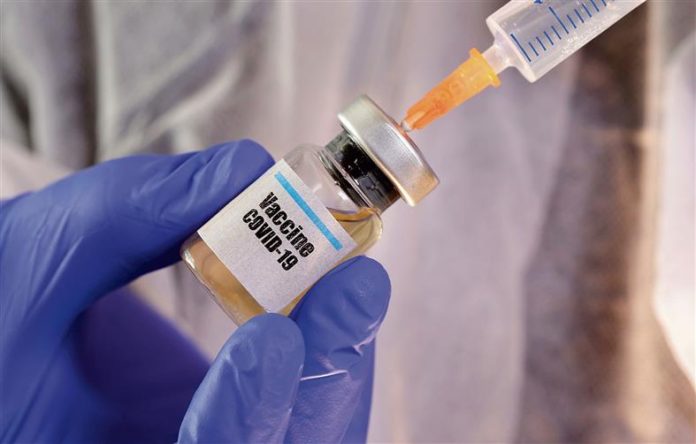 In potential trouble for the ongoing Oxford University COVID vaccine candidate trial in India, the apex drug controller on Wednesday issued a show-cause notice to Pune-based Serum Institute asking them why shouldn’t the approval earlier granted for phase 2 and 3 clinical trials to their vaccine be suspended post global pausing of the AstraZeneca candidate trials after unexplained serious illness in a participant.

SII CEO Adar Poonawala responded to the notice late Wednesday night saying Serum Institute will adhere to the Drug Controller General of India’s instructions. “We were going by DCGI’s direction and were not instructed to pause the trials. If DCGI has any safety concerns, we will adhere to their instructions and abide by the standard protocols,” Poonawala said indicating a hold on trials.

Poonawala’s statement came hours after he earlier said the Indian trials would go on and that the UK trials had been paused for review and would restart soon.

Top sources in drug controller’s office said the Serum Institute had been asked to furnish an explanation as early as possible as to why should vaccine trial permission granted on August 2 not be suspended in the interest of patient safety.

In his notice DCGI cited the suspension of AstraZeneca vaccine candidate trials in the US, UK, Brazil and South Africa after a participant in the UK trial developed a serious neurological illness which is being investigated for its source.

“Whereas, Serum Institute Pune till now has not informed the central licensing authority regarding pausing the clinical trial carried out by AstraZeneca in other countries and also not submitted casualty analysis of the reported serious adverse event with the investigational vaccine for the continuation of phase 2 and 3 clinical trials of the subject vaccine in the country, in light of the safety concerns, DCGI gives you an opportunity to show cause under Rule 30 of the New Drugs and Clinical Trials Rules, 2019, as to why the permission granted to you for phase 2, 3 human clinical trials on August 2 should not be suspended till patient safety is established?” the notice said.