Home Newsfeed September surge: India No 1 in Covid cases and deaths in first... 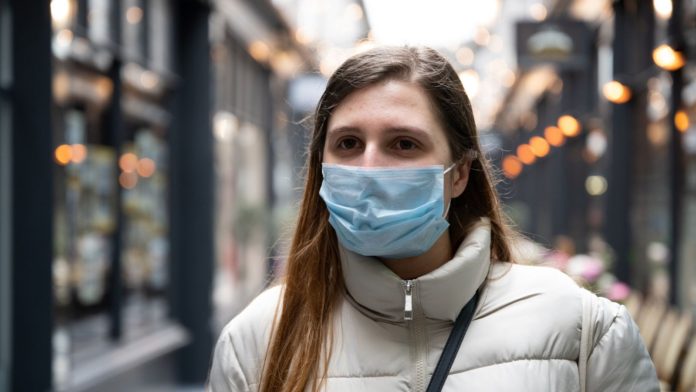 NEW DELHI: September is proving to be a grim month for India in its fight against coronavirus pandemic.
According to Johns Hopkins University data, the number of people who caught the infection in the first fortnight of the month was more than twice the number of new infections in US—the second worst hit country.
Such has been the surge in the daily rise of cases that India added 1 million Covid cases in a record time of 11 days in September.
While India added 13,08,991 cases in the 15-day period, the United States registered 5,57,657 cases and Brazil which is third in this list recorded 4,83,299 cases.
India also tops the list of deaths that have happened due to the virus during this period. While India lost 16,307 lives in the 15-day period, the US and Brazil recorded 11,461 and 11,178 deaths respectively.

However, when it comes to the fatality rate during this 15-day period, India with a value of 1.25 stands at the 8th position. Mexico, Columbia and Peru occupy the top three positions in the list.

The increase in numbers is partly due to the progressive increase in the Covid-19 testing, which touched the 5.8 crore mark on September 15. India took 27 days to double its testing capacity from 1 crore to 2 crore, but took only 10 days to jump from 4 crore tests to 5 crore tests.

Five states – Maharashtra, Karnataka, Andhra Pradesh, Uttar Pradesh and Tamil Nadu – account for 60 per cent of the total active cases in the country.

While India’s Covid numbers are indeed alarming, they could have been worse.
Union health minister Harsh Vardhan on Tuesday said the countrywide Covid-19 lockdown prevented approximately 14 lakh to 29 lakh cases and 37,000 to 78,000 deaths.
Elaborating on the lockdown advantage, Director General of the Indian Council of Medical Research (ICMR) Dr Balram Bhargava said that India has been able to ‘distribute the curve’ as compared to other nations that saw a peak.

“We distributed the curve in such a way that we did not have those large number of deaths and that was attributable scientifically because of a very effective lockdown that was imposed in the months late March, April and May. So, we did not really have a huge peak from that perspective,” he said.
Another statistics that may provide us some relief in these worrying times is that India’s Covid-19 recovery rate has risen to 78.28 per cent. A total of 38,59,399 people have recuperated, exceeding the active cases of Coronavirus by 28,69,338 as on September 15, according to the Union health ministry.

Newsfeed The Dispatch Staff - September 18, 2020
The Lok Sabha has passed the Farmers' Produce Trade and Commerce (Promotion and Facilitation) Bill, 2020 and the Farmers (Empowerment and Protection)...

Newsfeed The Dispatch Staff - September 18, 2020
In our series on Seva Saptah, today we bring you a special story on Swachh Bharat. In the last six years, the...

Nepal depicts Indian areas as its own in book