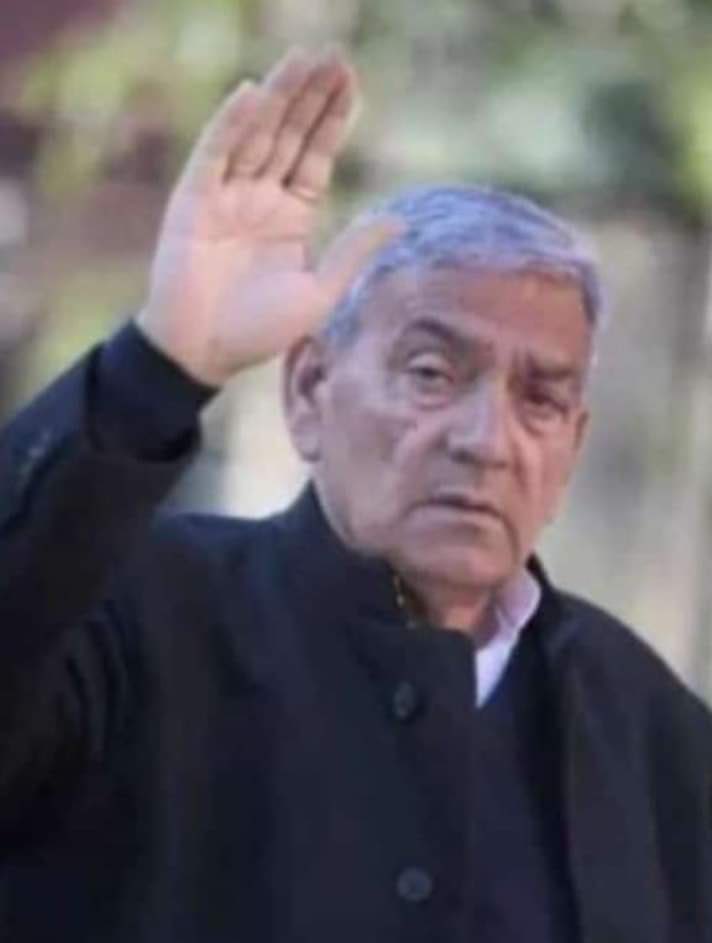 Sharma remained a vocal voice in the PDP and was known among his followers as ‘Sher-e-Poonch (lion of Poonch).

“It is intensely saddening to learn about the sudden demise of Yashpal Sharma ji Ex-MLC from Poonch district,” Deputy Commissioner Srinagar Mohammad Aijaz Asad said. “His departure is a tragedy; End of an epoch. His legacy will be remembered. I express my fervid condolences with his family and associates,” Asad, who belongs to Poonch district, added. (GNS)