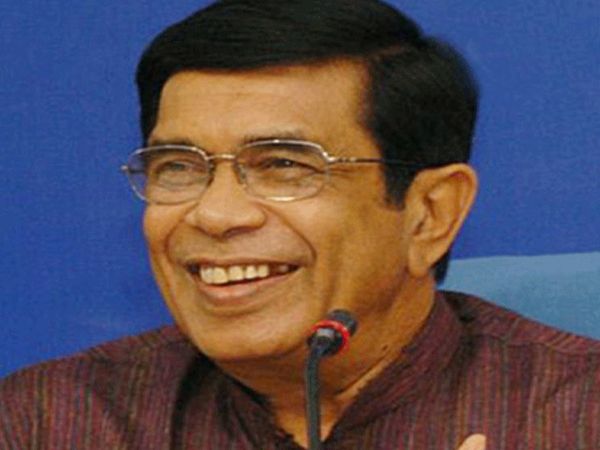 ormer Union Minister and senior Congress leader Oscar Fernandes passed away at the age of 80, confirmed Congress on Monday.

Fernandes was hospitalised in July after suffering a fall while doing yoga at his house. He had also undergone a surgery to remove a clot in his brain.

Expressing grief on his death, the Congress party said it will deeply miss the mentorship and guidance of Fernandes.

“We are deeply saddened by the demise of Shri Oscar Fernandes ji, our heartfelt condolences to his family. A Congress stalwart, his vision for an inclusive India had a huge influence on the politics of our times. The Congress family will deeply miss his mentorship & guidance,” tweeted Congress.

Prime Minister Narendra Modi also offered his condolences on the demise of the former Rajya Sabha MP and union minister.

“Saddened by the demise of Rajya Sabha MP Shri Oscar Fernandes Ji. In this sad hour, my thoughts and prayers are with his family and well-wishers. May his soul rest in peace,” tweeted PMO quoting the Prime Minister.

He served as Union Road Transport Minister in the UPA government. Fernandes, who was considered close to both Congress president Sonia Gandhi and Rahul Gandhi, also served as Parliamentary Secretary, to Rajiv Gandhi.