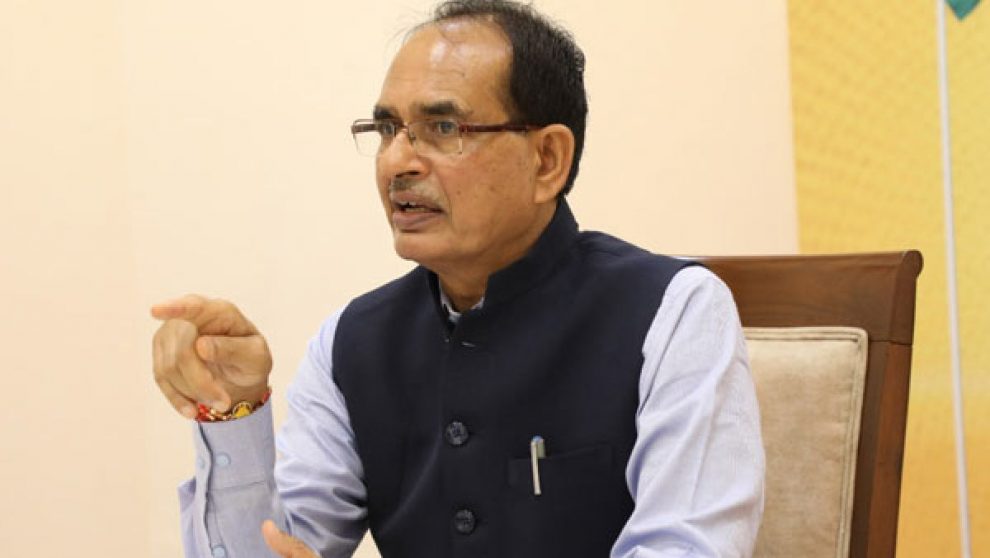 The Chief Minister was speaking at a rally in Biaora Vidhan Sabha constituency of Rajgarh district ahead of by-polls.

“The self-help groups will be given Rs 1,400 crore for women empowerment this year so that their work can go smoothly,” Chouhan said.

He further attacked former Chief Minister Kamal Nath-led government for mismanagement in the state during its rule.

“I had thought that Congress would work after returning to power after 15 years in the state. But they failed on every count, everywhere I went people would come to me telling Mama (Chouhan) makes the government topple. If I wanted I would not have let their government form, they had just a few seats more. The independent MLAs came to us offering their support but we declined the offer,” Chouhan said.

By-elections are to be held on November 3 to fill 28 vacant seats in Madhya Pradesh Assembly.

Govt working on another stimulus package: Finance secretary
Over 11 crore samples tested for COVID-19 so far across the country
Comment