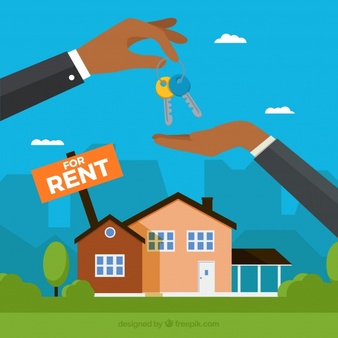 SRINAGAR: The government on Friday said that the employees of the School Education Department (SED) of the Kashmir division, who have been provided government accommodation by estates or other departments have to pay rent for that accommodation to the estate’s department.

An official communiqué issued by the Directorate of School Education Kashmir (DSEK) reads, “It is enjoined upon all government employees who have been provided government accommodation by estates or other departments have to pay rent of that accommodation to the estate’s department.”

It states that the attention of all Chief Education Officers (CEOs) and principal DIETs of DSEK is being sought in light of the circular issued by the finance department on March-11-2021 regarding payment of House Rent Allowance (HRA) and recovery of rent thereof.

“In this regard, it is hereby reiterated that no HRA is admissible to any such government employee who is allotted government accommodation,” it reads.

The School Education Department also clarified that in case, any amount of HRA has been paid to such government employee who is residing in any government accommodation, such amount shall be recovered from the concerned employee forthwith.

The communiqué further reads, “As such, all Principal DIETs and Chief Education Officers are accordingly requested to direct the DDOs under their administrative control to ensure the recovery of HRA, which has been wrongly paid to Government employees while in possession of Government accommodation in violation of rules.”

“The rent of the accommodation is deducted from the salary of the employees in monthly pay bills,” the department said—(KNO)